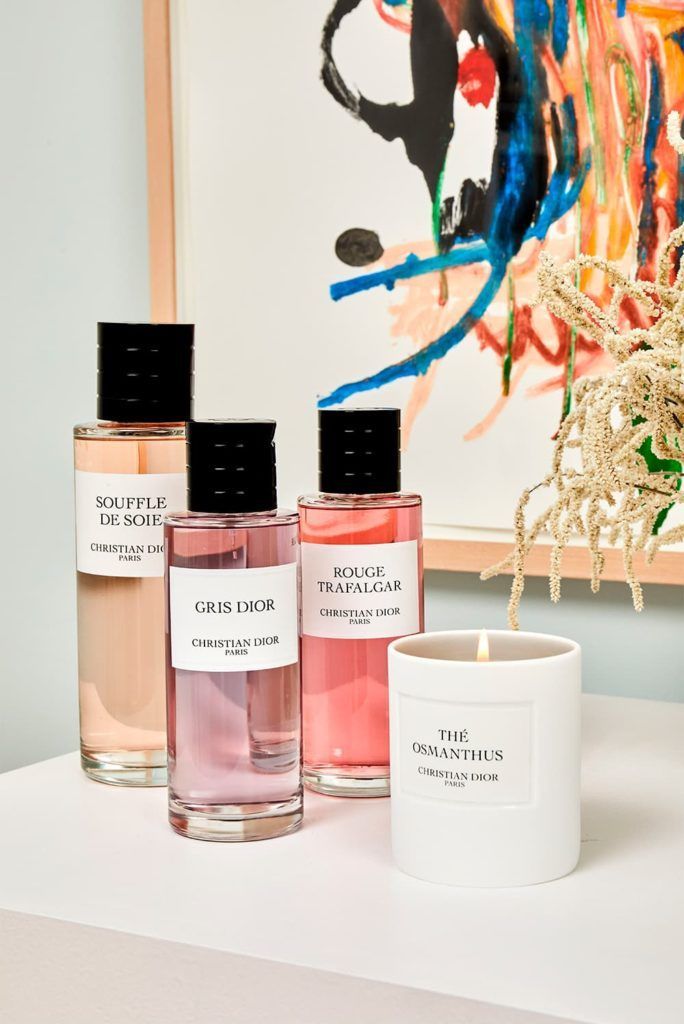 The perfumery, Daniel Figuero, met with each of these artists to delve into their lives and find, through their experiences, their ideal perfume. 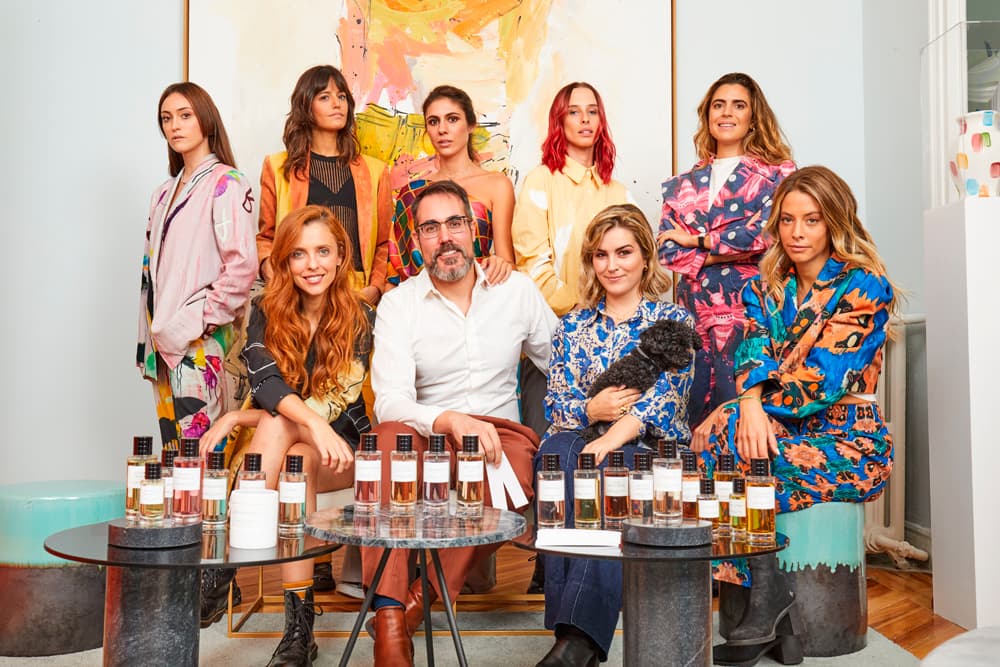 Among so many perfumes of this emblematic brand, Arena managed to find the one that is faithful to her and her style, and it´s called Eden-Roc, Christian Dior Paris. 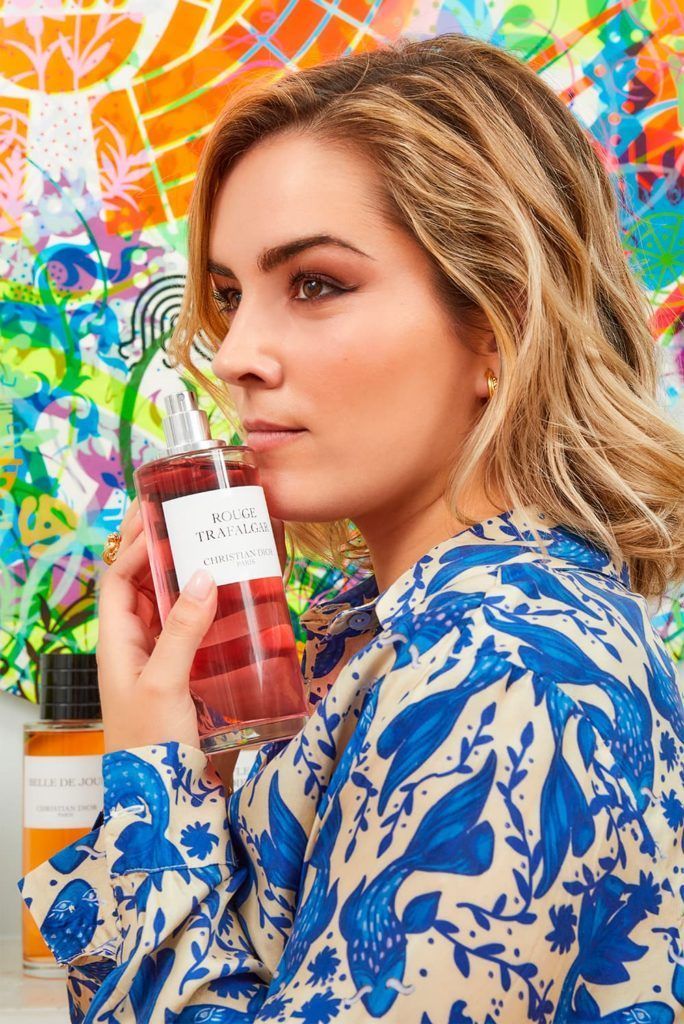 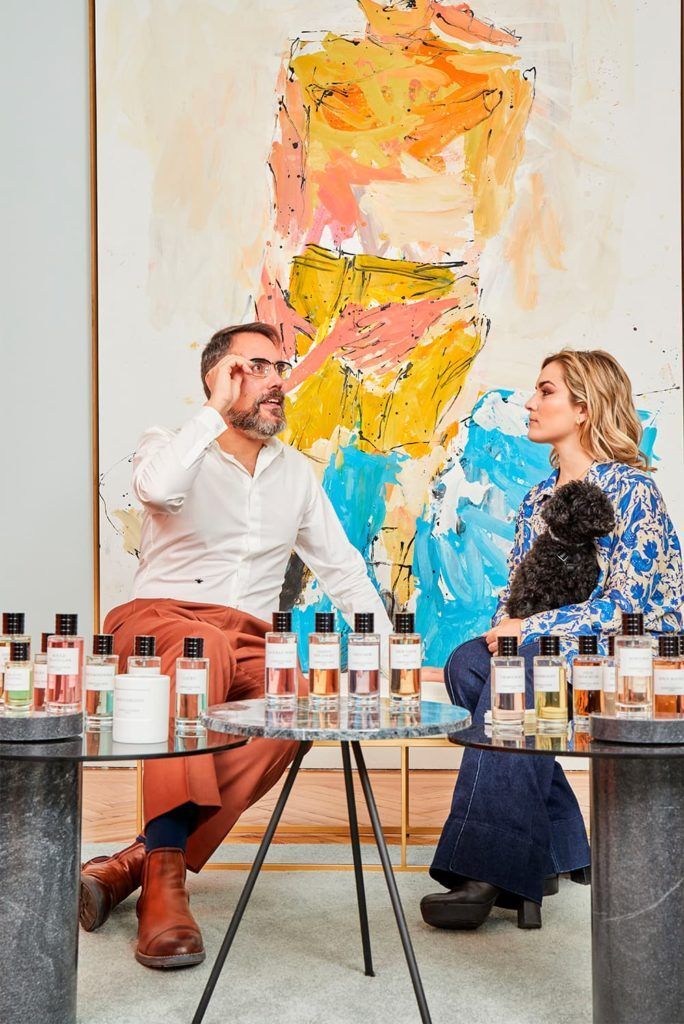 Among the different guests, we can observe very sophisticated outfits with Arena Martinez´s clothes, because the brand dressed some of the girls, like Mercedes Bellido, who opted for the Pink trip suit, Begoña Martín, who wore the Areia´s blazer and pants, combining it with a semi-transparent shirt, giving it elegance. Also Belén Écija, with the bullfighter jacket and the pants Cerdeña, and finally, Elena Gual, who wore the Lisbon suit, consisting of a printed bullfighter jacket and trousers, both of them very trendy.

You can buy these pieces here. 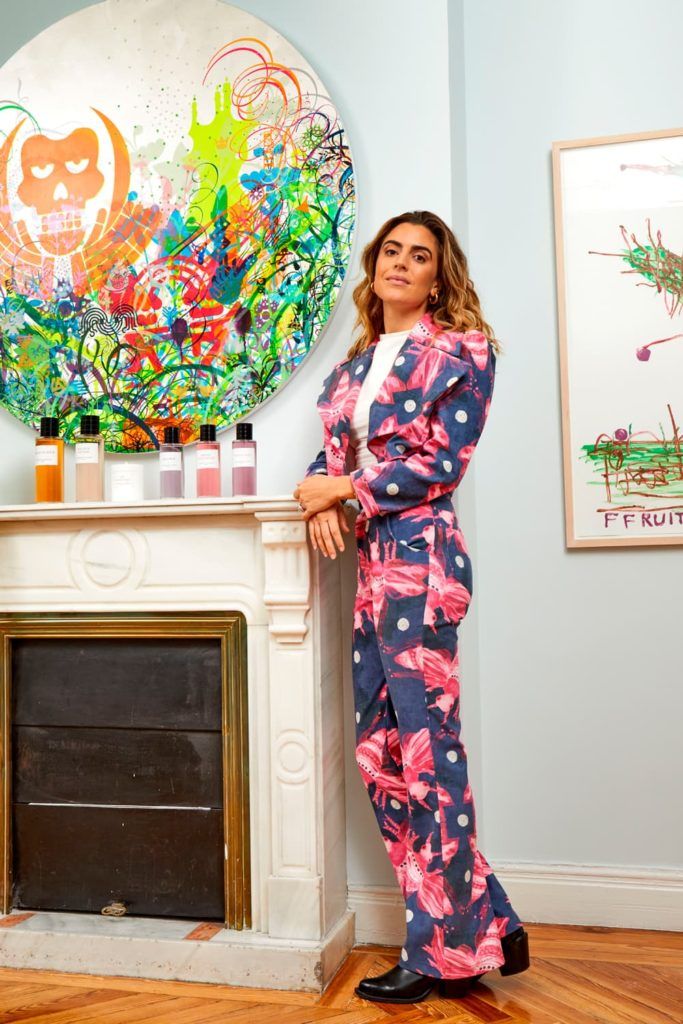 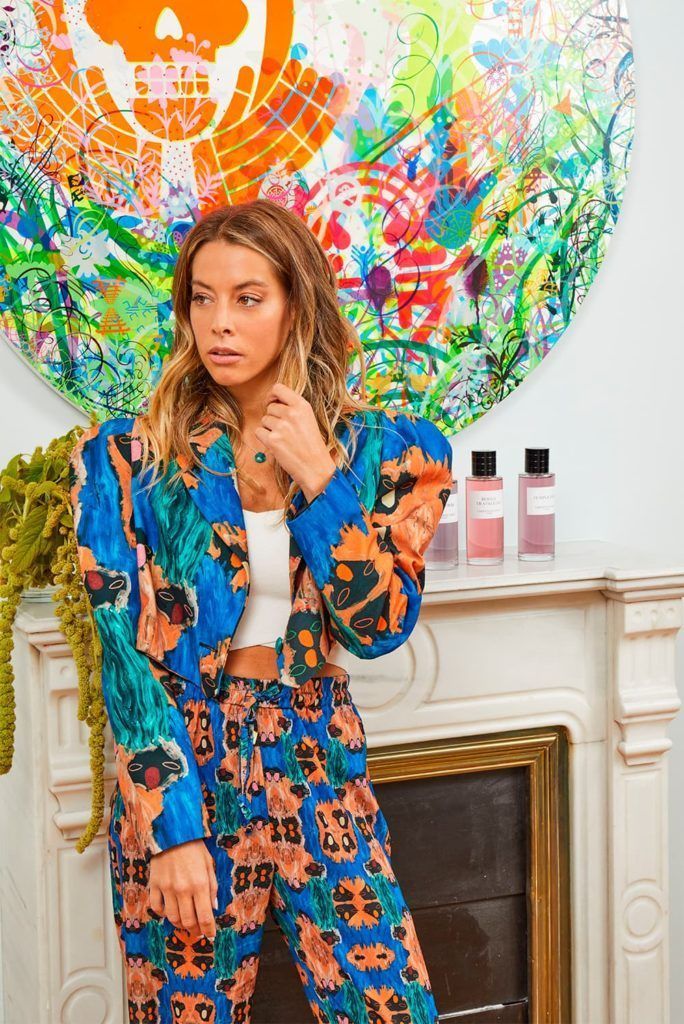 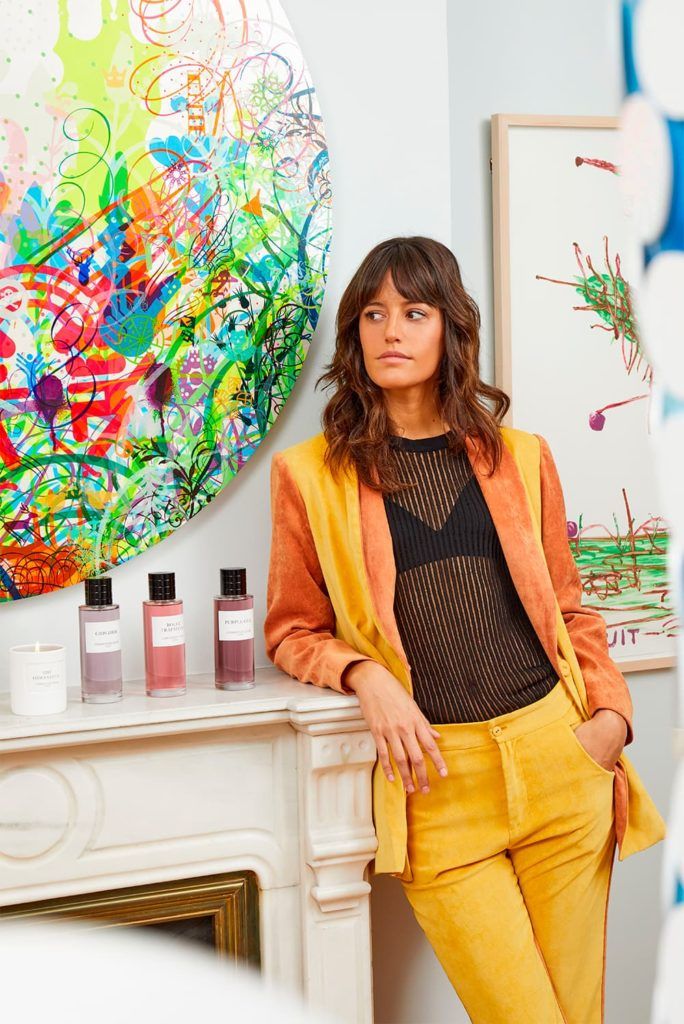 This enriching experience concluded with a brunch in the cozy space of the brand, where they could enjoy the exhibited works of art, such as the painting “Entereza” by Elena Gual.

Each woman left the event having achieved a task that is not easy: find the Dior perfume according to their personality and their experiences, and we hope that, like them, you too will be able to find it