5 Spanish female artists you should know about 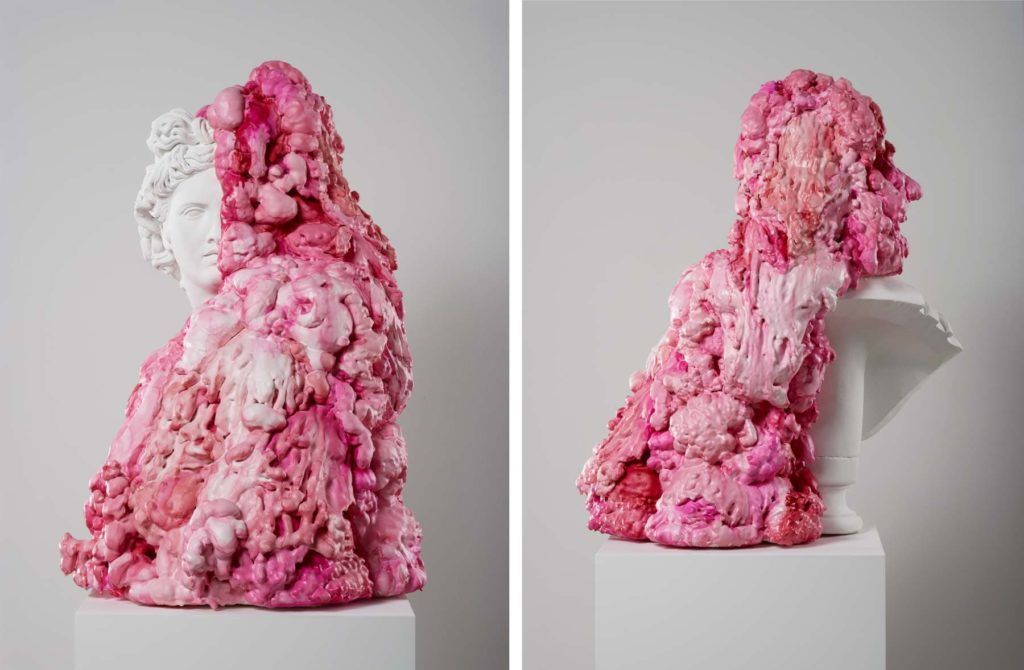 At Arena Martínez we always bet on Spanish contemporary artists, such as Papartus, with whom we have various clothing items, such as the Cerdeña Jacket, or the Words trousers and Words jacket, the Mallorcan Elena Gual, Carlos Cartaxo, Juana González… 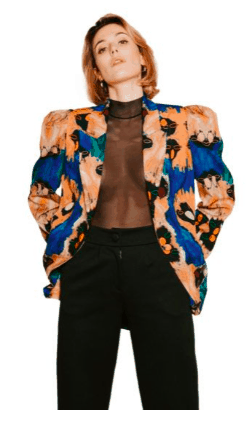 But we love empowered women, and despite having made a reel on Instagram talking about these five wonderful artists, we believe that there was not enough information about them, so we have decided to dedicate a post to them on our blog talking about their techniques, inspirations… Let’s start!

This woman from Cádiz has a degree in Fine Arts from the University of Seville, although she currently lives and works in Madrid. In her work she always tries to balance reason and emotion because they generate an interesting energy for her to capture in her works. She uses humor, irony or games to create pieces that inspire freshness, and create a certain differentiation with other types of art. Most of her works are everyday objects but with a childish touch, that is: she breaks them, paints them, changes elements… as if she were playing with them.

Her inspiration is based on second-hand objects that she often finds walking through markets such as El Rastro. 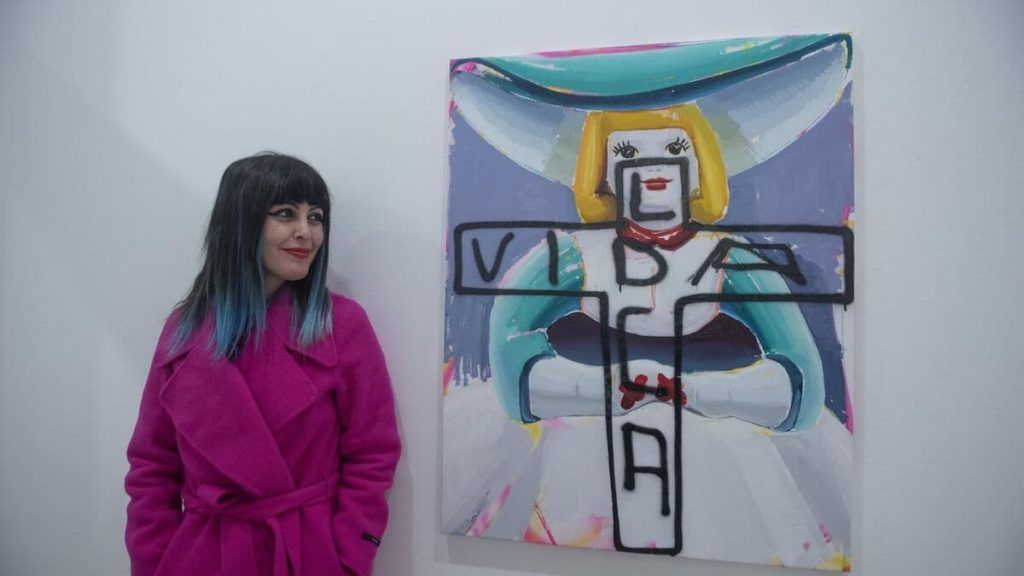 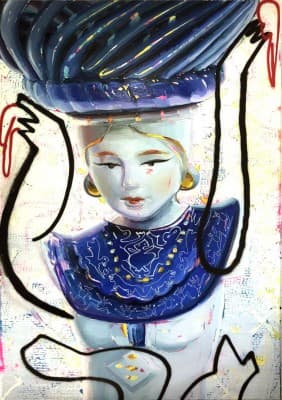 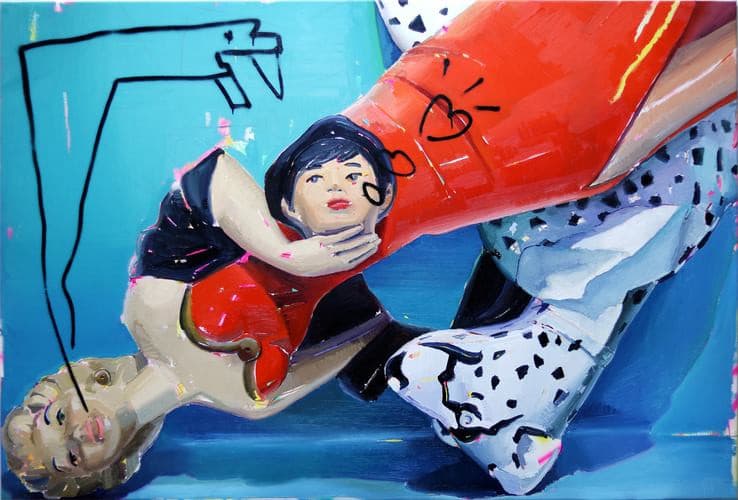 Teresa was born in Madrid and studied Fine Arts at the UCM. Her works are mainly made of clay and different objects that make her pieces unique. In them she works with different sizes and morphologies, but with something in common that makes them like a family of sculptures. Right now the artist is exhibiting at the 59th Venice Biennale a set of corporeal and moving forms. She uses clay as a metaphor for the relationship between human beings and the land where we live and create. It is inspired by the morphology of speech, nature, the injuries we suffer… 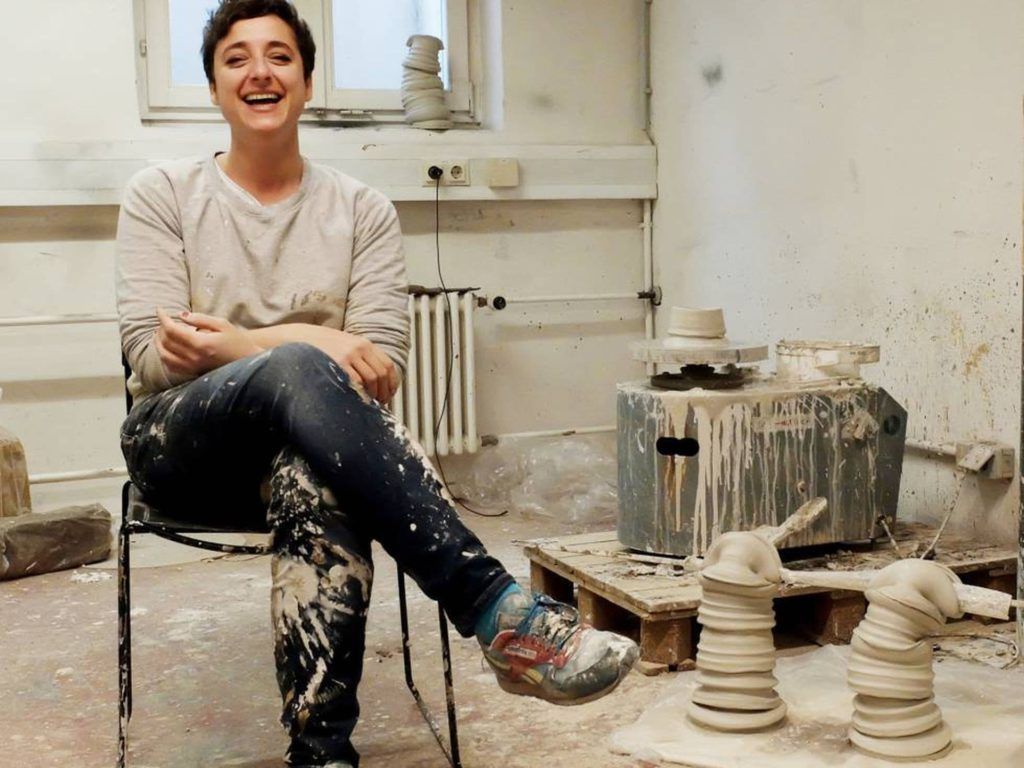 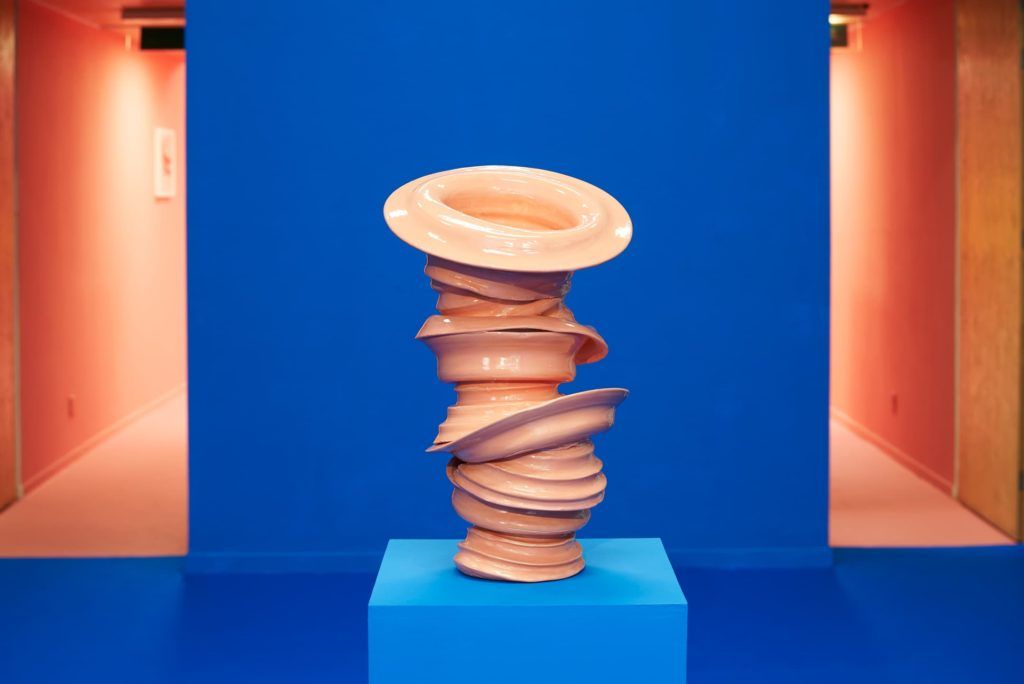 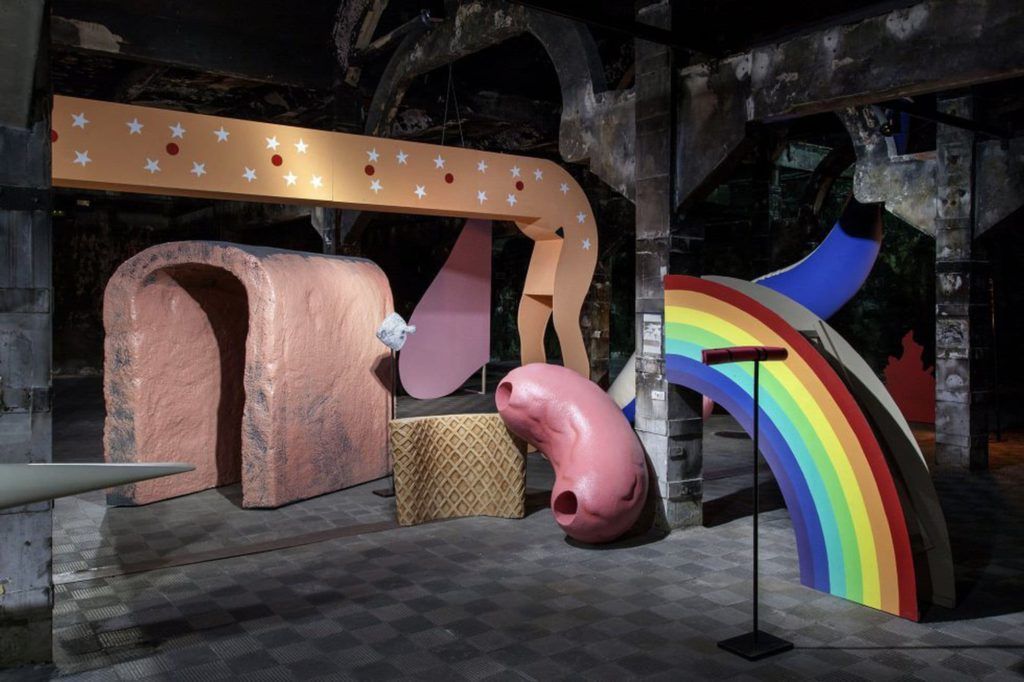 This woman from Granada has a degree in Fine Arts from the University of Granada, although she currently lives in Madrid. Her works focus on classical iconography, the sacred, or mythology, but from a feminist point of view. She likes to delve into the themes of the stories she deals with, having long periods of study before the realization of the works. In them there is always a dialogue between the religious idolatries of the West and themes such as sexuality, violence or love.

With her we made a collaboration of kimonos and coats inspired by her Tarot Card works. 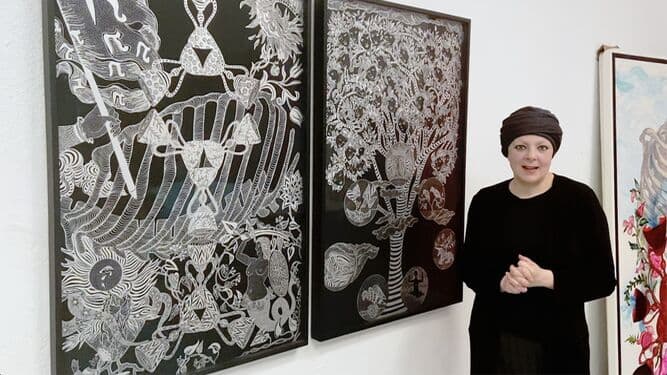 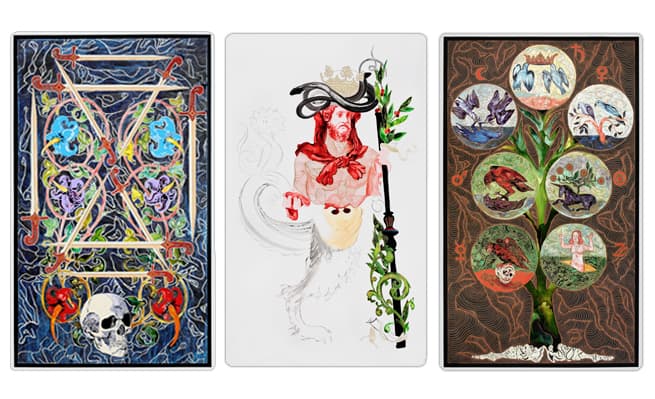 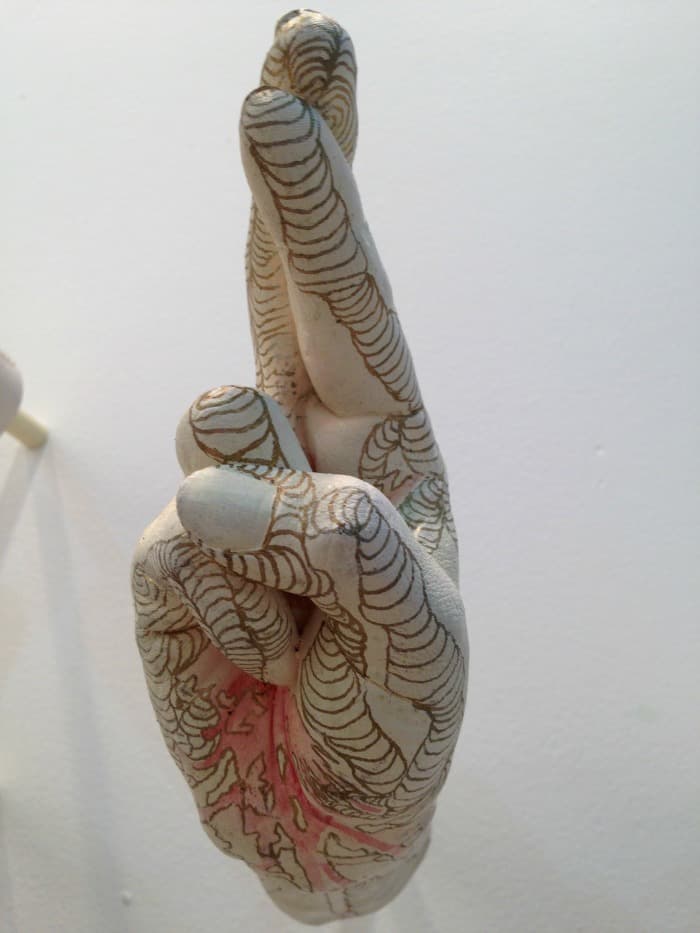 This Sevillian has a degree in Fine Arts from the University of Seville, although she currently lives in Brooklyn, New York, where she also did a Master’s in Fine Arts. She approaches painting in a very emotional way, letting the strokes emerge and without having a clear objective, other than to feel while painting.

Her sources of inspiration are literature, her own life, baroque painting… When an idea comes to mind, she captures it on canvas! 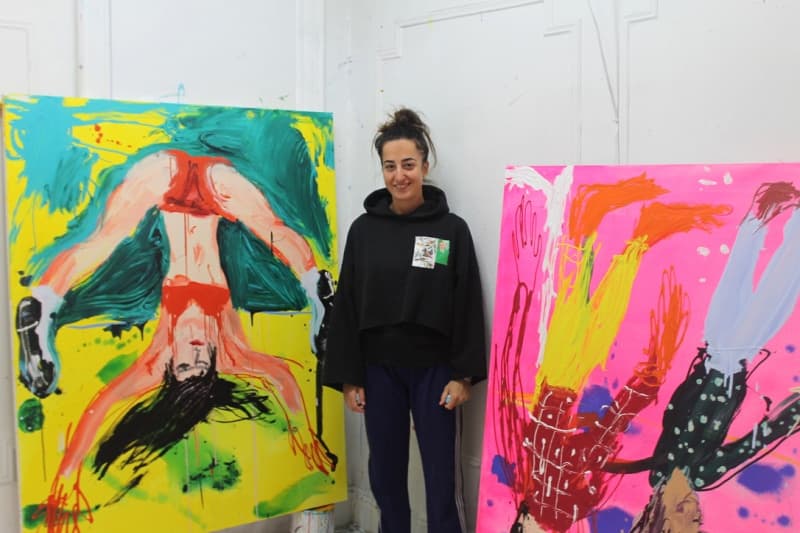 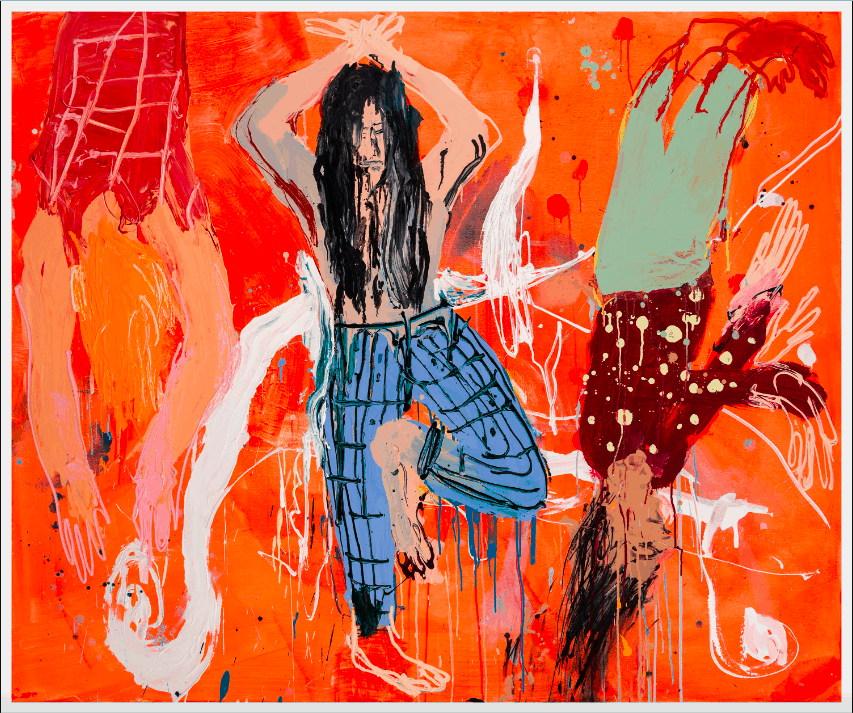 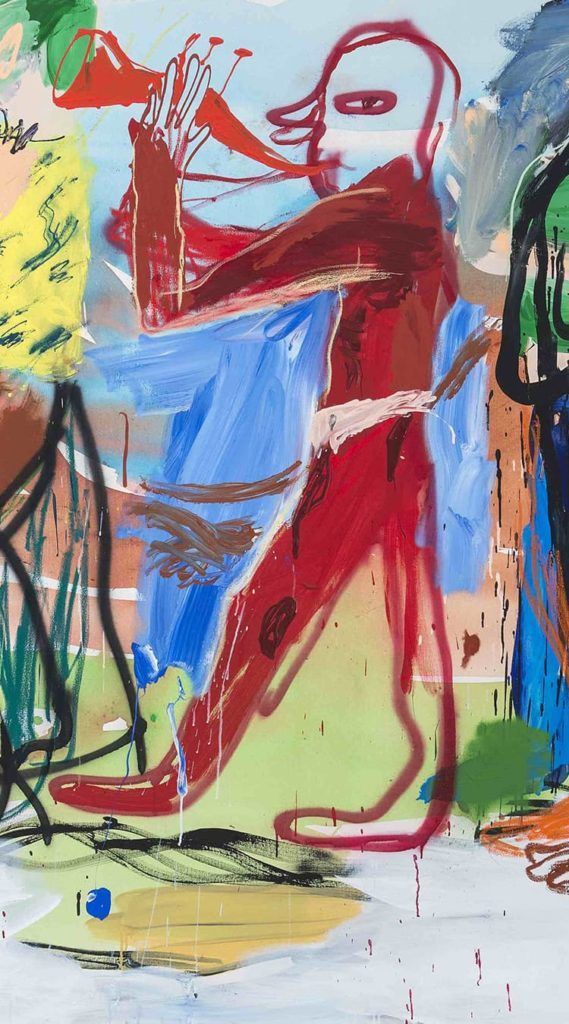 Ángeles was born in Úbeda, Jaén, although she currently resides in Granada. She graduated in Fine Arts from the Alonso Cano University in Granada, although she later expanded her studies at the Círculo de Bellas Artes in Madrid and in cities such as Naples, Havana and Berlin.

Her works are characterized by the conceptualization of the role of women in the History of Art. We can see in her works long hair, often related to femininity, which sometimes even covers the face of the protagonists. That, together with the use of very vibrant colors, make her works very recognizable. 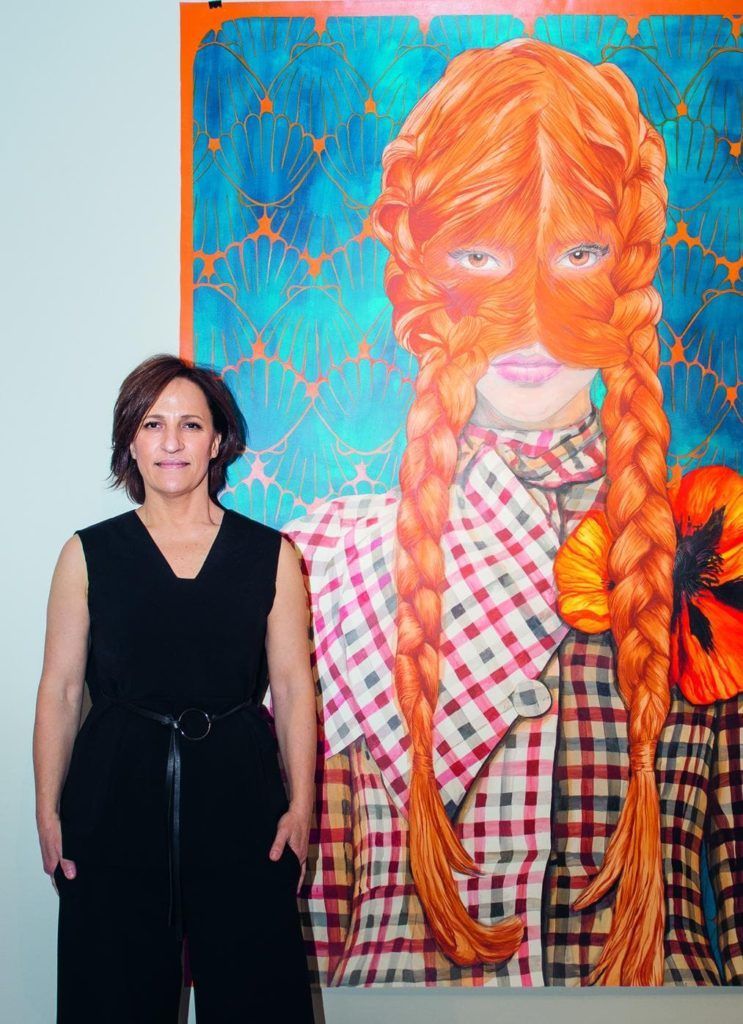 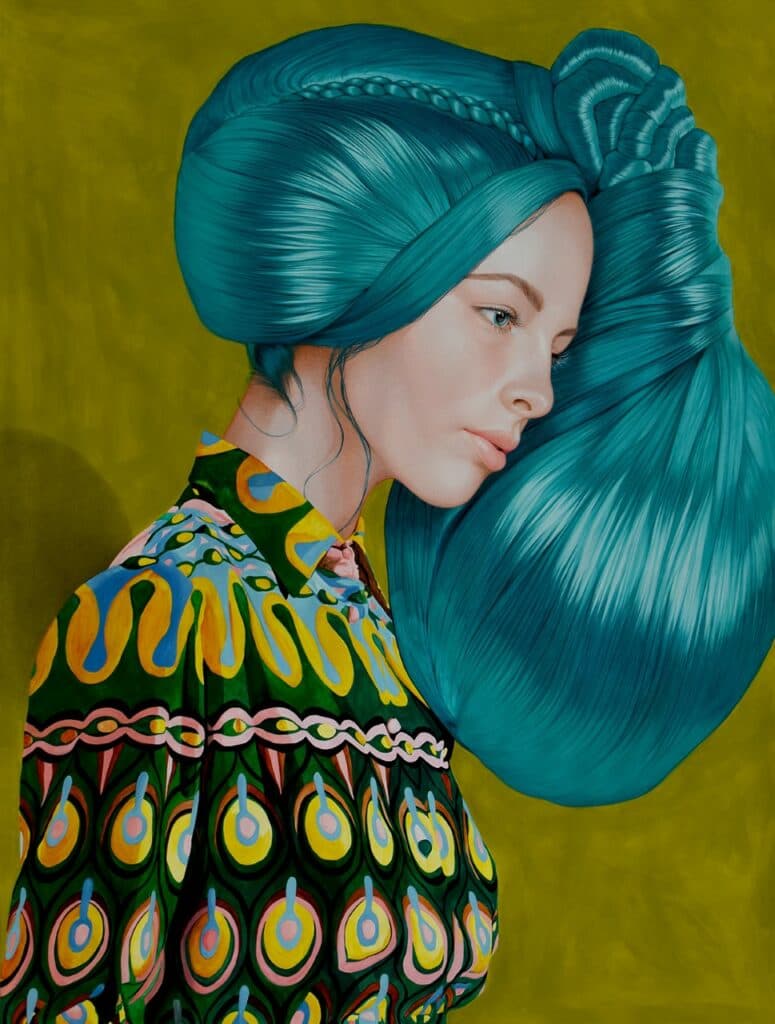 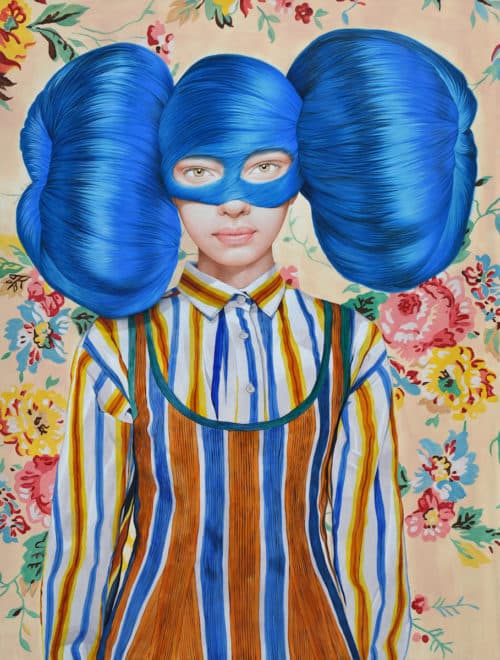 What do you think of the works of these five artists? Tell us about it or recommend us other artists that you think we should know about in the comments of our reel