ARCO Madrid 2018: Welcome to the future “The future is not what is going to happen, but what we are going to do”

The most important contemporary art fair in Spain, and one of the most outstanding of the international circuit, returns to the capital. Between the 21st and the 25th of February, Arco is back in Madrid with its 37th edition, and it welcomes the global artist community to celebrate art.

This year there will be no guest country and women will have a leading role.

Chus Martínez, Elise Lammer and Rosa Lleó will curate the most interesting proposal of the fair and its central axis, a reflection of the Future concept, “The future is not what is going to happen, but what we are going to do”. 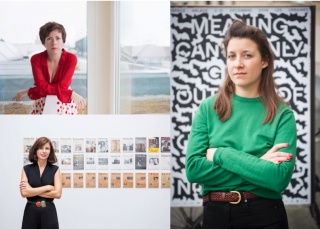 Two other programs run entirely by women will accompany “Future”: “Dialogues”, of Maria and Lorena de Corral and Catalina Lozano, and “Opening” with Stefanie Hessler and Ilaria Gianni, this one focused to younger artists and galleries that are less than seven years old.

Carlos Urroz, director since 2010, said ARCO is a fair that always anticipates the future in its approaches and that its present are women, in whom they trust as the future of all. 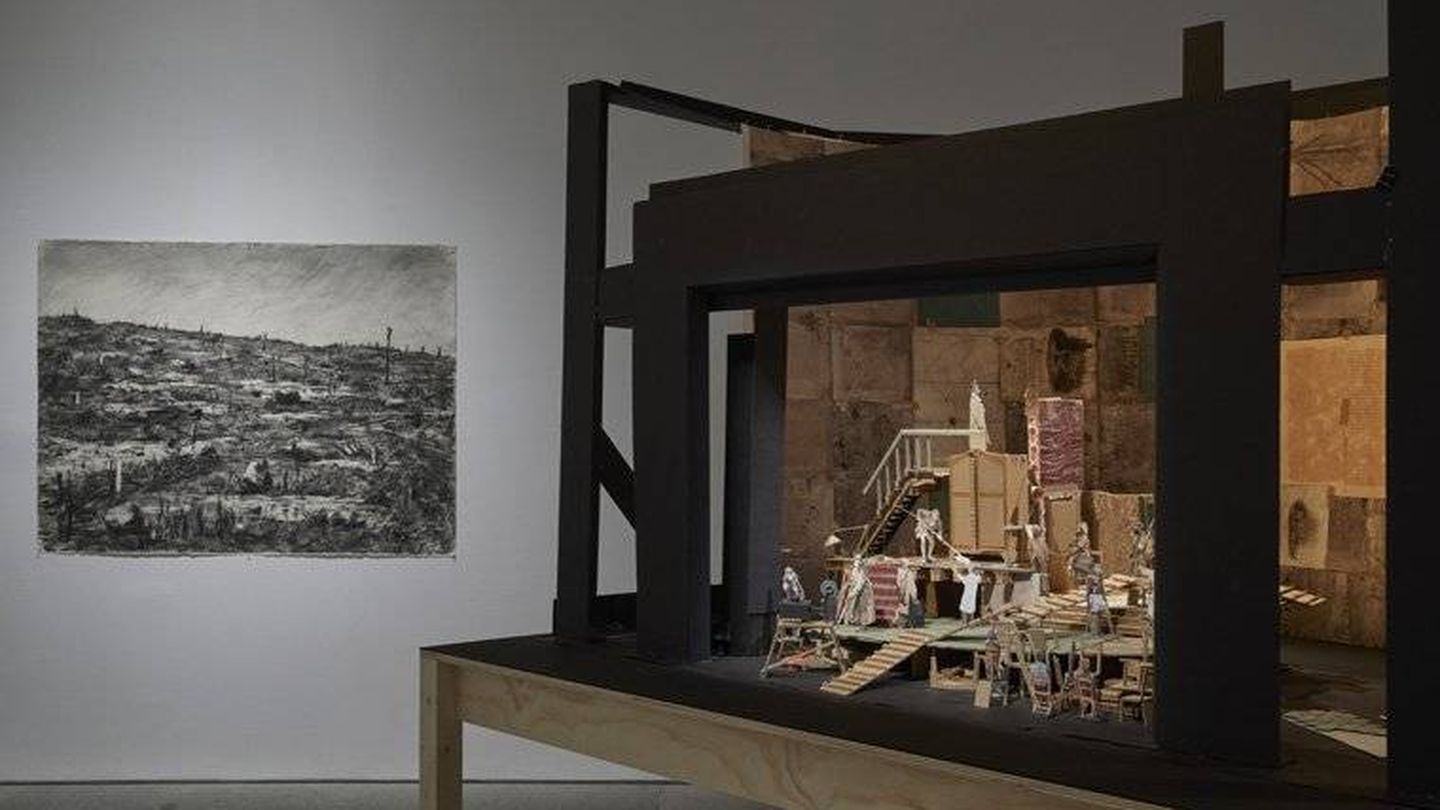 In addition to this he also highlighted the return of galleries such as Alexander and Bonin and Team (New York), Thaddaeus Ropac (Paris) and the incorporation of Guido W. Baudach, König Galerie, Monitor or Van Doren Waxter.

This edition will bring together a total of 29 countries with 208 galleries, 160 in the general program and 51 in curated ones. To 49 of them it will be its first time at the fair.

Latin America and collectors will be the other major players along with women.

With initiatives such as #mecomprounaobra the fair aims to promote the new collecting, showing pieces under 5000 euros to lose the fear. 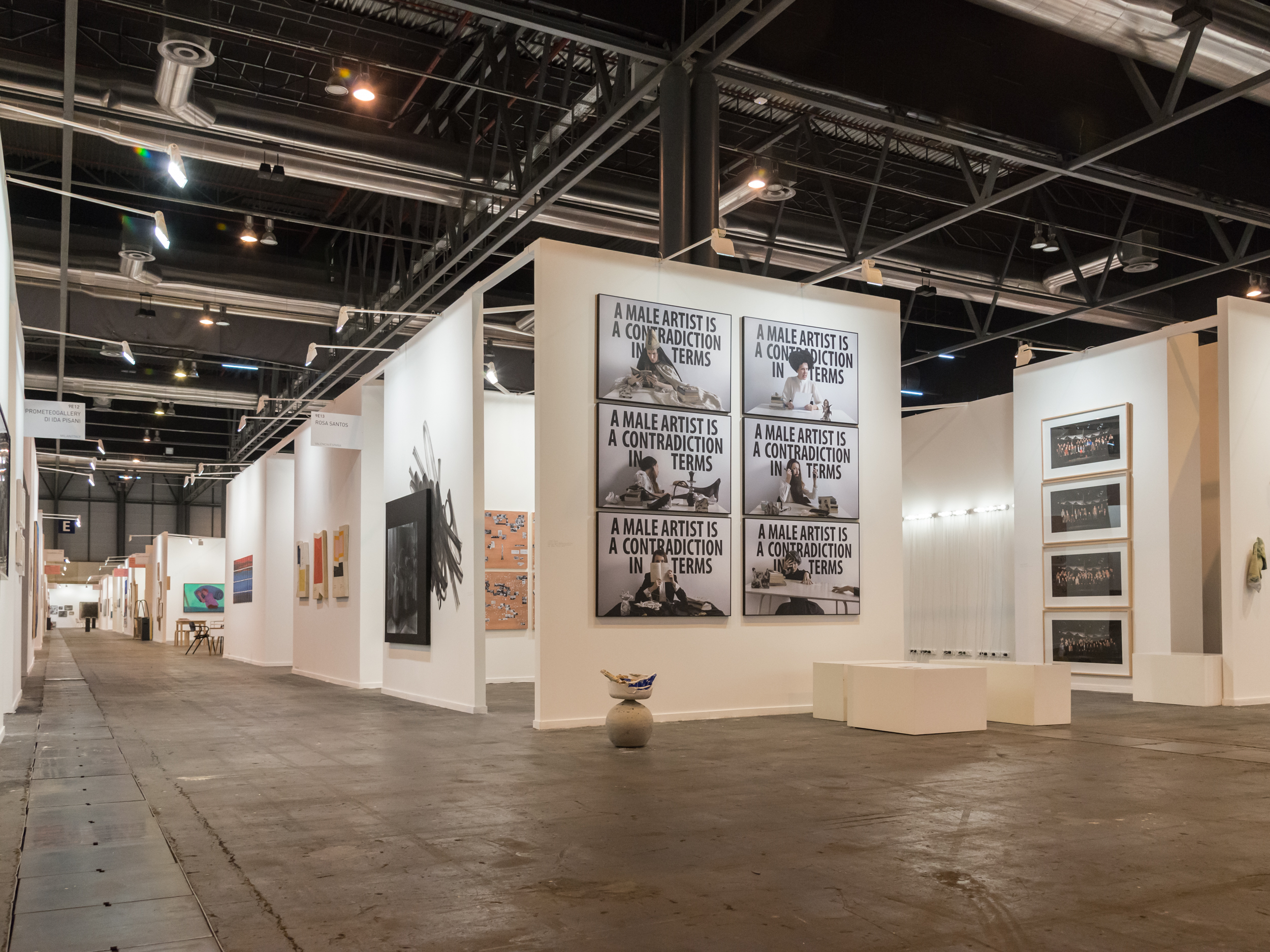 In terms of business, a large volume is planned, especially with the International Programme of Collectors, which is expected to come together more than 250 collectors from over 40 countries.

Besides Arco, there are other essential events included within the week of art:

The emerging art fair will be held between February 20 and 25 at the Carlos María de Castro Palace House.

The great novelty of this year is the change of artistic direction formed by the curators Semíramis Gonzalez and Daniel Silvo. The common thread this year will be the meeting between Europe and Latin America.

The 9th edition of this fair will have four sections: General program, Brand New, directed to incipient galleries and with a risky programming, Solo Proyect, that offers galleries the opportunity to show the creative universe of a single artist in his stand, and Context, curated by the Dutch Inez Piso and the Mexican Octavio Avendaño, who will make European and Latin American galleries coexist in a common dialogue.

The first Spanish fair dedicated to New Contemporary Art presents the second edition that will take place from February 21 to 25 in a new location: LASEDE COAM (Hortaleza, 63).

This year, the fair adds to its programming artists such as Shepard Fairey, D* Face or Crania.

From 21 to February 25, in Crystal Gallery of CentroCentro Cibeles, ART MADRID’18 celebrates its thirteenth edition, this year with Okuda San Miguel as guest artist. The fair will feature a selection of 34 galleries, both national and international, in its General Program.

If you are visiting Madrid during February we also recommend these exhibitions:

The Thyssen-Bornemisza Museum organizes, in collaboration with the Sorolla Museum, an exhibition dedicated to the influence of fashion in the work of Joaquín Sorolla that can be seen simultaneously in both museums. In the words of his curator, Eloy Martínez de la Pera, the exhibition is presented as a “story” that will take the visitor to the Europe of the late nineteenth and early twentieth centuries.

Pessoa: All art is a form of literature

The exhibition organized by the Reina Sofía Museum aims to discover to the public the vigorous, but barely known, avant-garde Portuguese scene that developed during the first half of the 20th century and in which the poet Fernando Pessoa (1888-1935) -a plot line of the shows- actively intervened through his writings and his versatile artistic proposals.

For this, more than 160 works of art (painting, drawings and photography) of 20 artists have been gathered in this exposition.

Toulouse-Lautrec and the pleasures of the belle époque

The Canal Foundation shows for the first time in Madrid the complete Toulouse-Lautrec poster collection. Along with works by artists from its surroundings, it offers a suggestive look at the novelties of the Belle Époque, not only in the arts but also in terms of a change in mentality and the pleasures offered by “modern life”. It is about the 33 posters made by the post-impressionist painter, in which he reflected as nobody else the effervescent life of Paris at the end of the 19th century.

The exhibition also includes more than thirty posters made by authors such as Alphonse Mucha, Jules Cheret or Theophile-Alexandre Steinlen, among others.

PAPARTUS : Crumbs on the sheets

In the same space mentioned above, COAM, there is an exhibition of the artist Paco Celorrio/Papartus, with whom we have collaborated in our first collection of Arena Martínez.

After 12 years away from the exhibition circuit, he returns with two parallel expositions in the COAM and CEART.

The first of them, curated by the American Robert.C Morgan, shows 25 pieces that display the work done uninterruptedly during the years in which the artist has been retired to work exclusively in his studio. The 15 pieces in the CEART complement and dialogue with the ones exhibited in the COAM, forming a closed whole.

It will be a busy week for art lovers, gallerists, collectors and VIPs from the sector.

During these days, besides fairs and exhibitions, there are a large number of events, dinners and private parties, aimed at insiders, that culminate with the ARCO official private party on Friday 23 at NuBel, the Reina Sofía Museum restaurant, where only those lucky with invitation can attend.