The COVID-19 affects all sectors, even art 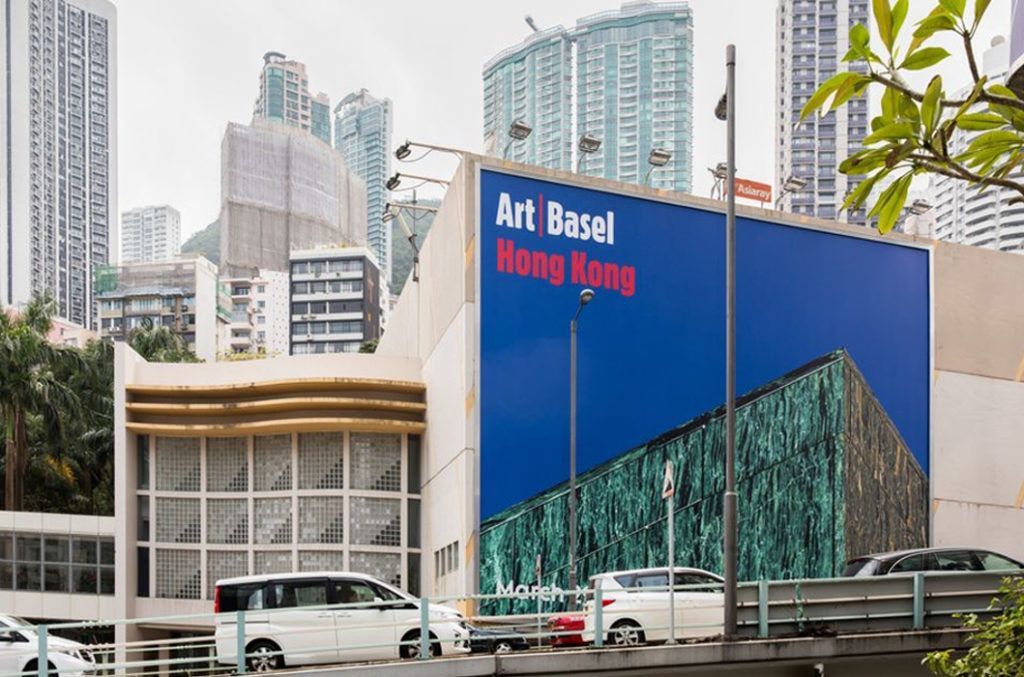 With the Coronavirus crisis, all kinds of sectors have been affected, from small businesses to clothing stores –Inditex has been a pioneer in this regard– to museums, exhibitions and art fairs.

The first indication that the situation was changing was the line at the El Prado museum, the days before the state of alarm was declared, the number of visitors to the museum that houses Las Meninas had been reduced significantly.

COVID AFFECTS MUSEUMS AND THEY HAVE AN ANSWER

This situation has forced many museums and galleries to close in order to be able to guarantee the public health of both visitors and workers. However, many of Madrid’s great museums have responded effectively by scheduling activities and visits online.

The Thyssen museum through its website, www.educathyssen.org, proposes different activities, such as an online course by Edward Hopper entitled Cinema and modern life, analyzing the influence that the artist had on cinema. .

For its part, the Museo Del Prado makes live videos through its Instagram commenting on the works from Monday to Friday from 9:50 to 10am.

The Reina Sofía museum has made a multimedia section available to all through its website, which contains a large number of videos and audios of the museum’s programming. 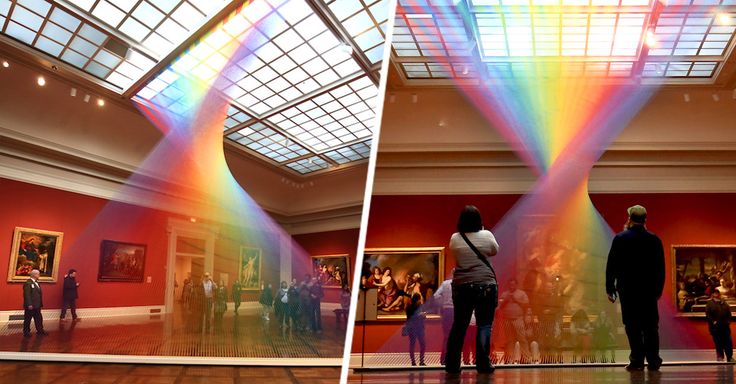 The first to make this decision was Art Basel Hong Kong, which usually attracts approximately 88,000 visitors traveling from around the globe. “We have no choice but to cancel the fair,” were the words of Bern Stadlwieser, CEO of MCH Group, the company responsible for organizing such a great event. “We have studied all other possible options, including the postponement of the fair , we have listened to advice and forecasts from many gallery owners, partners and external experts, “responds the advisor to the media.

The next edition will be held from March 25 to 27 of the following year. At the other end of the globe, the popular ARTEBA fair in Buenos Aires, scheduled for April 16-19, this year, was also canceled.

“The decision was adopted after the Government of the Autonomous City of Buenos Aires announced the suspension of all activities involving mass meetings of people, due to the impact of the COVID-19 virus globally and the recent decision of the WHO to declare it a pandemic”according to the statement released by the authorities.

There is no new planned date yet.

Due to this situation, many of the programs of both museums and large and small galleries have been affected.

The directors of these spaces have had to reschedule the exhibitions and even cancel them, more than one, managed for more than a year.

The ABC museum in Madrid postponed its activities. The Altamira National Center and Museum has temporarily suspended guided visits to the Neocave and the workshops have been rescheduled. The exhibition that housed the temporary exhibition hall of the Thyssen Museum “Rembrandt and the portrait in Amsterdam, 1590-1670” has also been affected due to the measures prescribed by the government.

Even venues like La Riviera have announced the cancellation of all their future events. Other spaces that have yielded to the cessation of activities are Tabacalera Madrid, Medialab Prado, Conde Duque Cultural Center, Museum of America and Sorolla Museum, among others.

Anyway, here, in arenamartinez.com, we recommend you some activities so you can make this quarantine more bereable. Visit our recommendations >>