Biographical Movies About Fashion Designers You Have To See 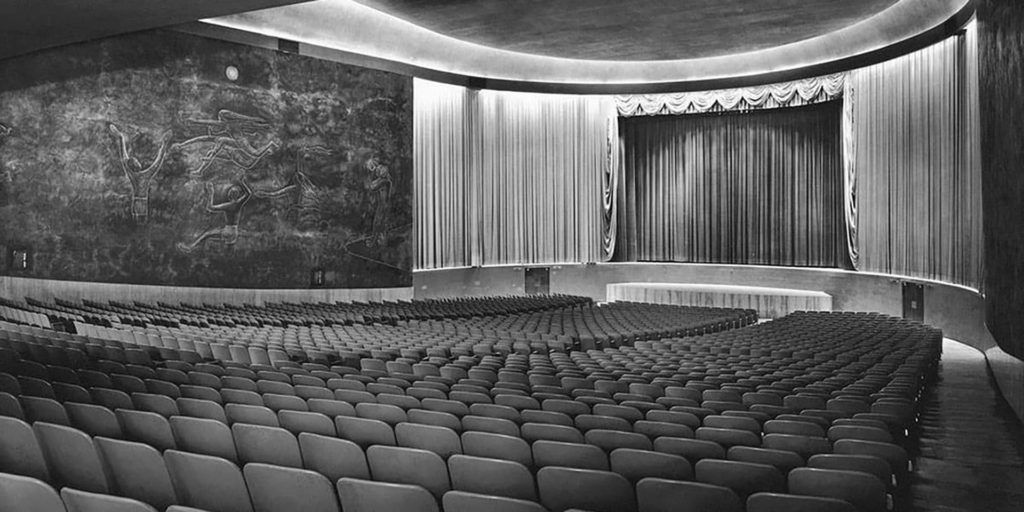 Are you like us and love cinema? In this blog we talked about the impact of fashion on the film industry, specifically analyzing the movie “House of Gucci” starring Lady Gaga. But beyond that, we believe that there are very good biographical films if you want to enter the world of fashion in a more entertaining way. Do you want to know what our five recommendations are? Keep reading! 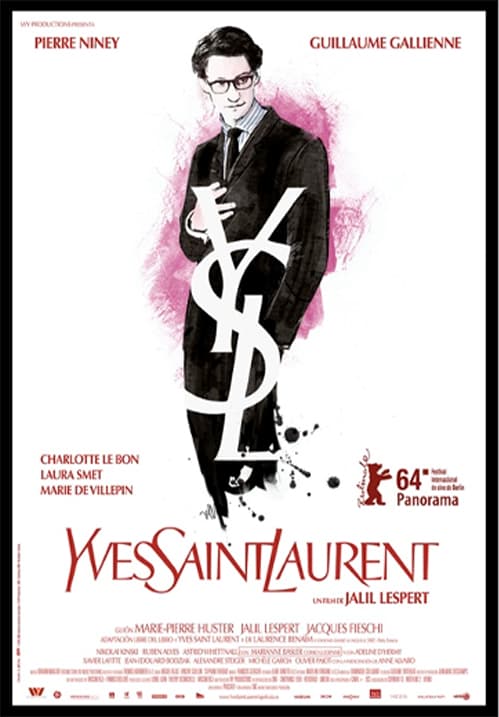 This 2014 film is directed by Khalil Lespert, and tells us about when young designer Yves Saint-Laurent, at just 21 years old, is commissioned to oversee the iconic fashion house of the recently deceased Christian Dior. At his first runway he meets Pierre Bergé, who apart from being his partner, will become something more. Years later he created the YSL company, which would become one of the most famous in the world of fashion and luxury. The designer will have to face his doubts and various external factors in order to become one of the greatest fashion icons of the 20th century.

It is available on Amazon Prime and on HBO Max. 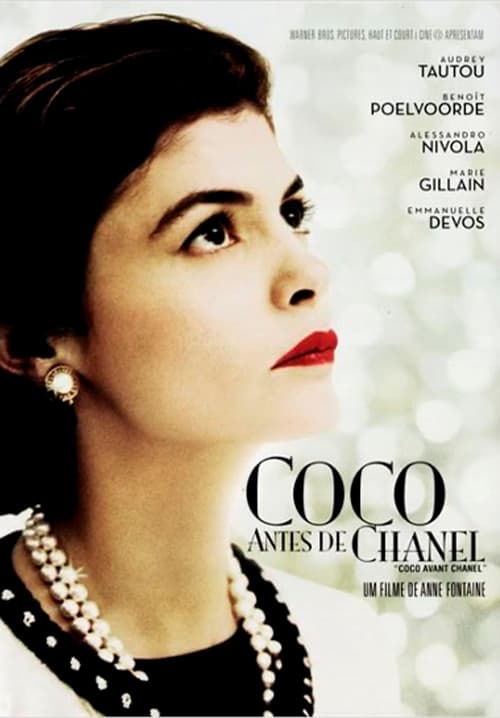 This movie is from 2009 and is directed by Anne Fontaine. In it, she shows us the apprenticeship years of the designer, played by Audrey Tatou, and shows us how a young woman who comes from a modest family, with a great personality and self-taught, becomes a symbol of success and freedom and creates the image of modern woman that we know today.

What a plan for a Sunday afternoon! 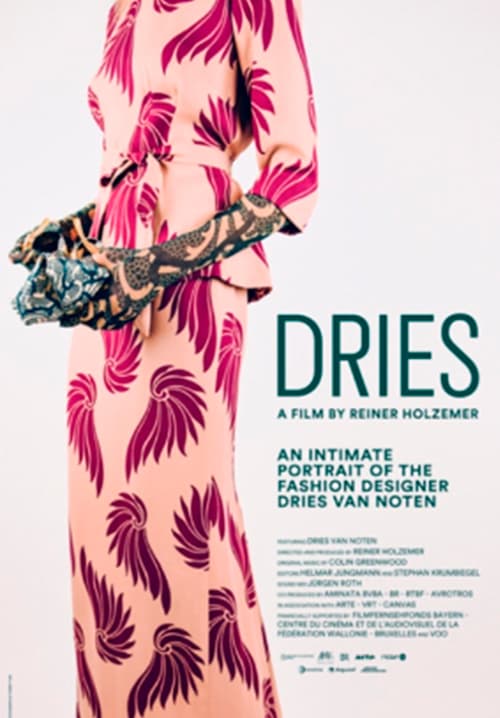 Directed by Reiner Holzemer, this 2017 documentary gives us a very intimate look at designer Dries Van Noten. The director stays with him for a year and accompanies him in the creation of four of his collections. The extraordinary thing about the designer is that he does not draw, but directly tests the fabric that he selects on his models. He likes designs with a soul, and is inspired by Gerhard Richter’s paintings or Pina Bausch’s dance. 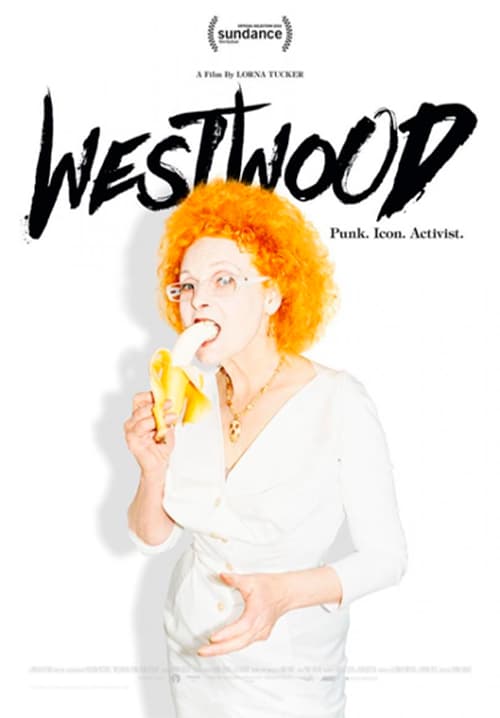 Another documentary that pays homage to designer Vivienne Westwood. Directed by Lorna Tucker, this work shows the designer’s connection with punk looks, the activism she was a part of, her personality… Westwood has redefined British fashion for over 40 years and has created many of the most iconic looks of our times, and this film brings together archive footage, reconstructions and interviews to recount her journey from post-war childhood to the catwalks of Paris and Milan. 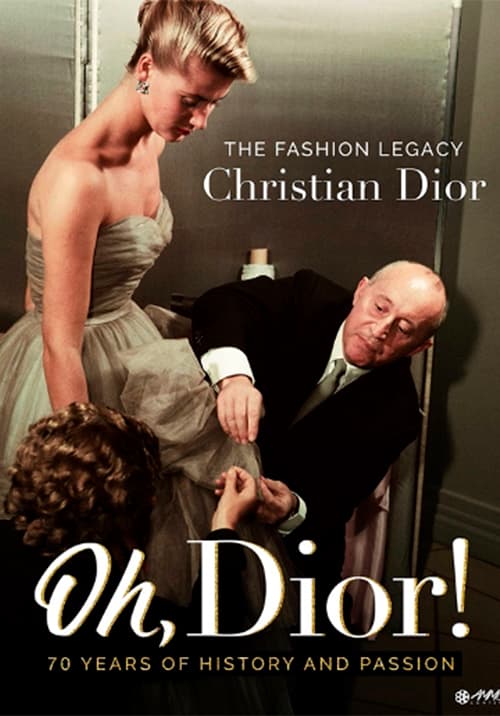 This short documentary directed by Carla Duarte is about the French designer Christian Dior and the exclusive brand that has his name. Due to the celebration of the 70th anniversary of the brand’s founding, the director shows exclusive images of both the designer’s work and the most emblematic moments in the company’s history.

We can find it on the Amazon Prime platform with a premium subscription.

Here are our recommendations for biographical films about designers. What other movies do you think every fashion lover should watch? Leave us your favorites in the comments of this reel, maybe you will discover some that you did not know!