CAN Art Fair in Ibiza 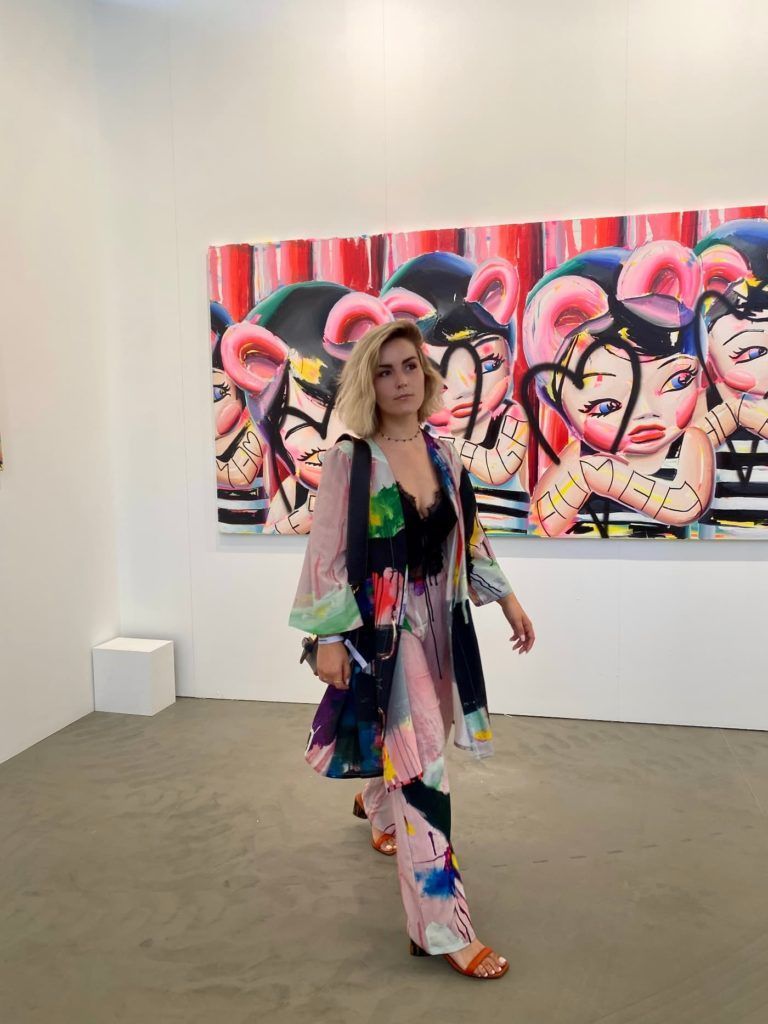 Last week, from July 13th to 17th, the first edition of the CAN Art Fair in Ibiza kicked off, giving voice to the most innovative emerging artists of the moment. The name of the fair comes from “Contemporary Art Now”, and according to its director and founder, Sergio Sancho, the idea arose as a result of the need to contribute their grain of sand and want to turn the city into a cultural benchmark. “CAN” also means “house of” in Ibizan, which would make Ibiza “the house of art”. 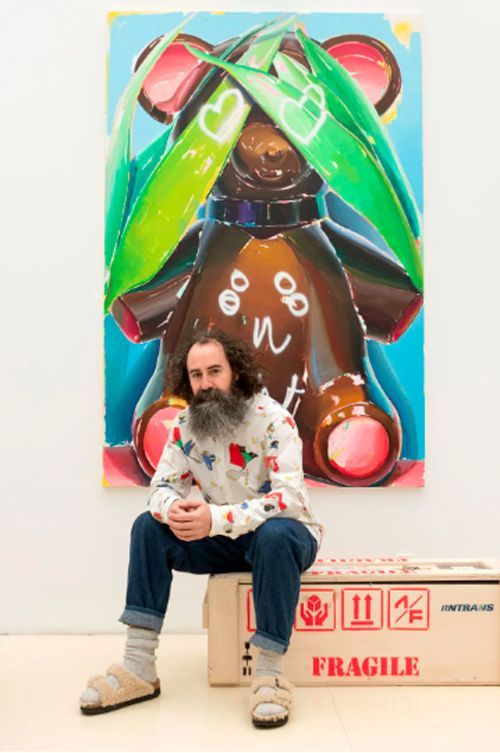 Contemporary Art Now reflects the fixation to renew what is already contemporary. His philosophy is that there is only one thing more current than today: now. And the “Now” in their name is a declaration that what interests them is the latest in Contemporary Art, the most recent. 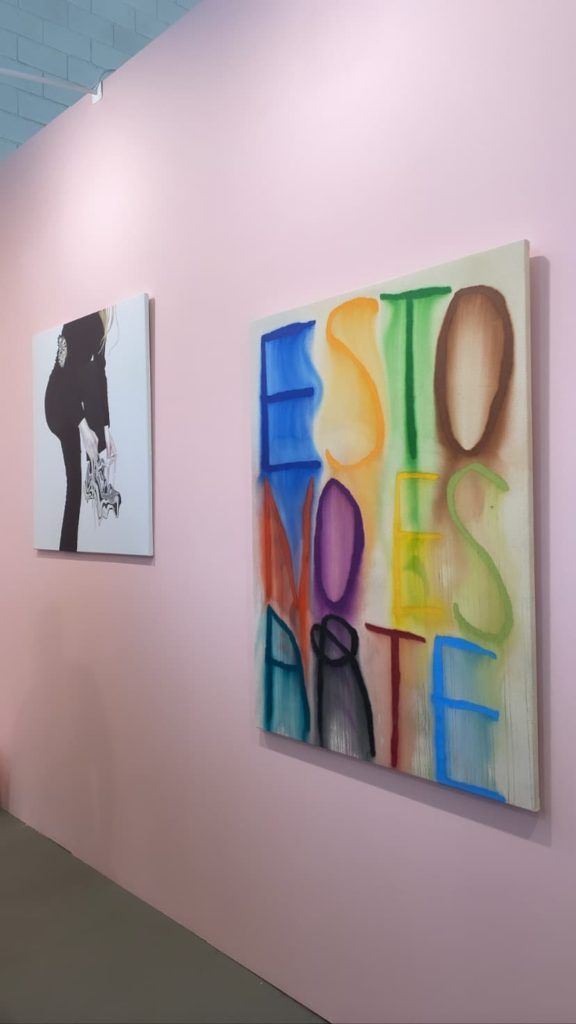 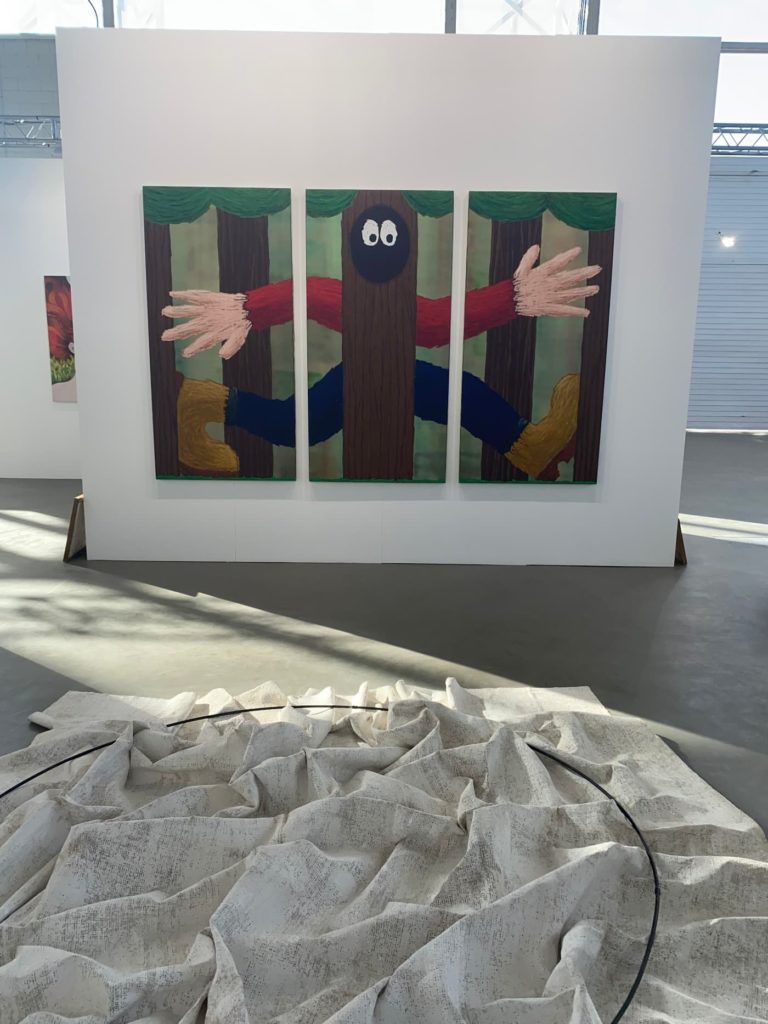 Arena Martínez has attended the opening and the first day of the Fair, along with the artist Papartus, which is held at the FECOEV fairgrounds on the outskirts of Dalt Vila. For the occasion, the designer opted for the Pink Trip kimono (you can buy the blazer here) combined with the Pink Trip pants. A fresh yet elegant design in collaboration with the aforementioned artist, Papartus, perfect for the mild temperatures of the island. 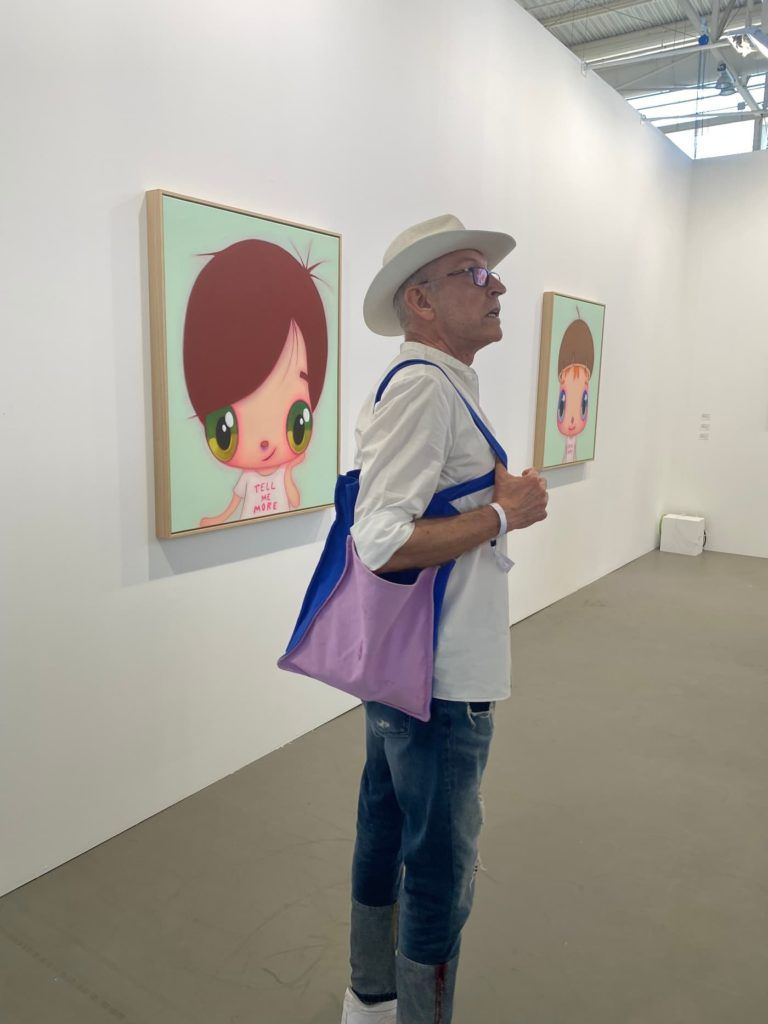 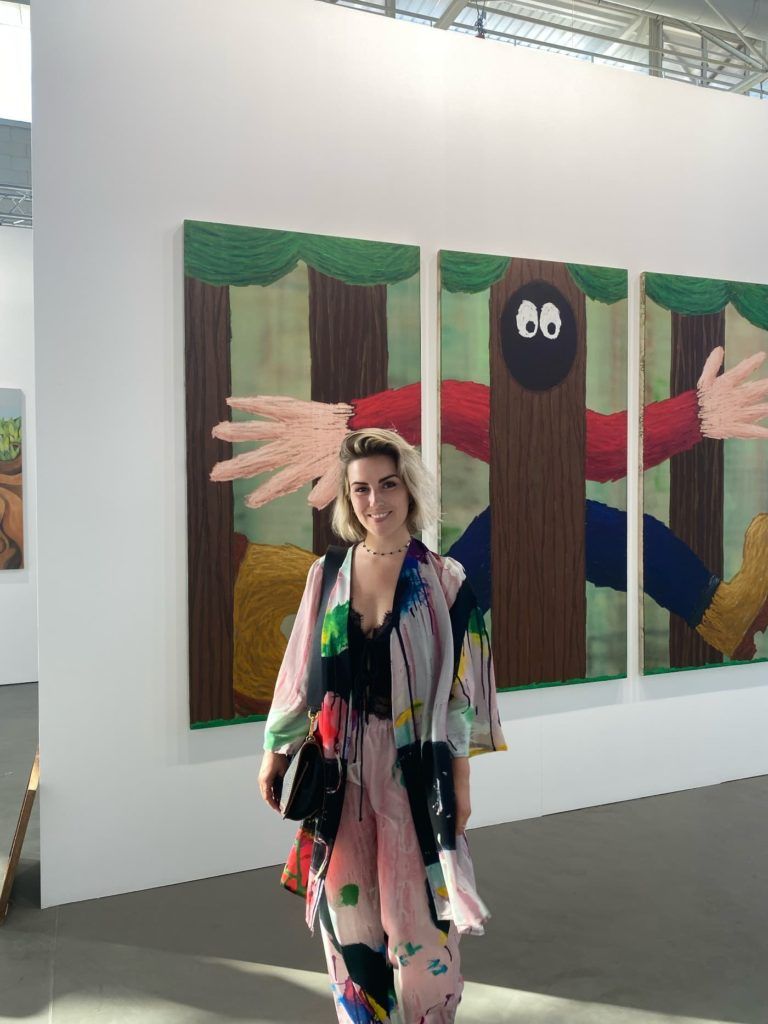 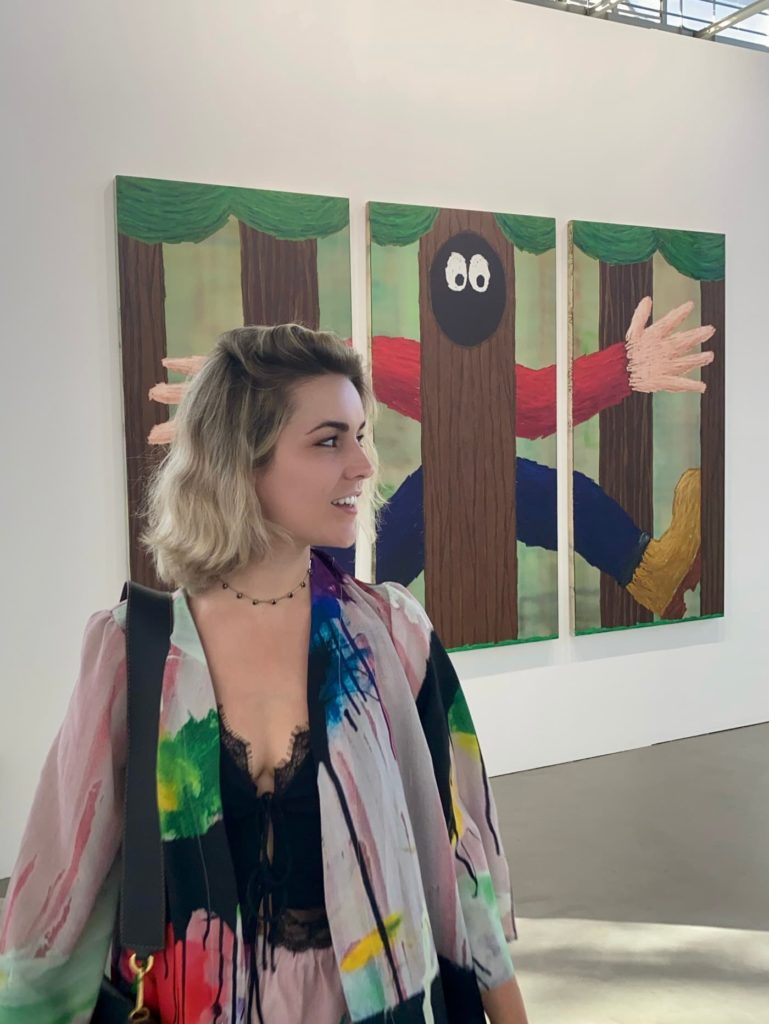 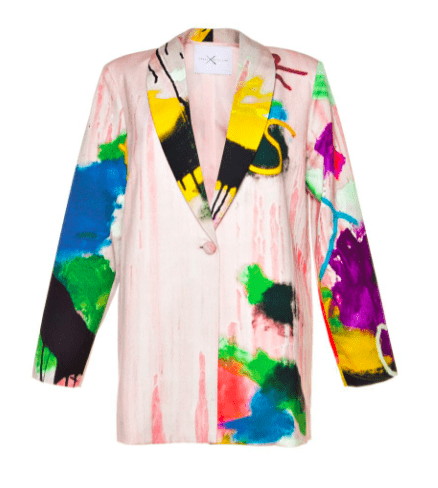 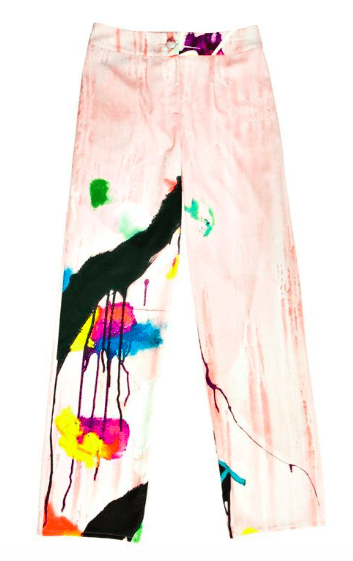 This first edition brings together 37 international galleries, including the Spanish Galería Alegría, Artnueve, L21, Lundgren Gallery, VETA and Poligrafa Obra Gráfica. As for artists, more than 130 from all over the world will attend, but in this blog we want to highlight Ana Barriga. 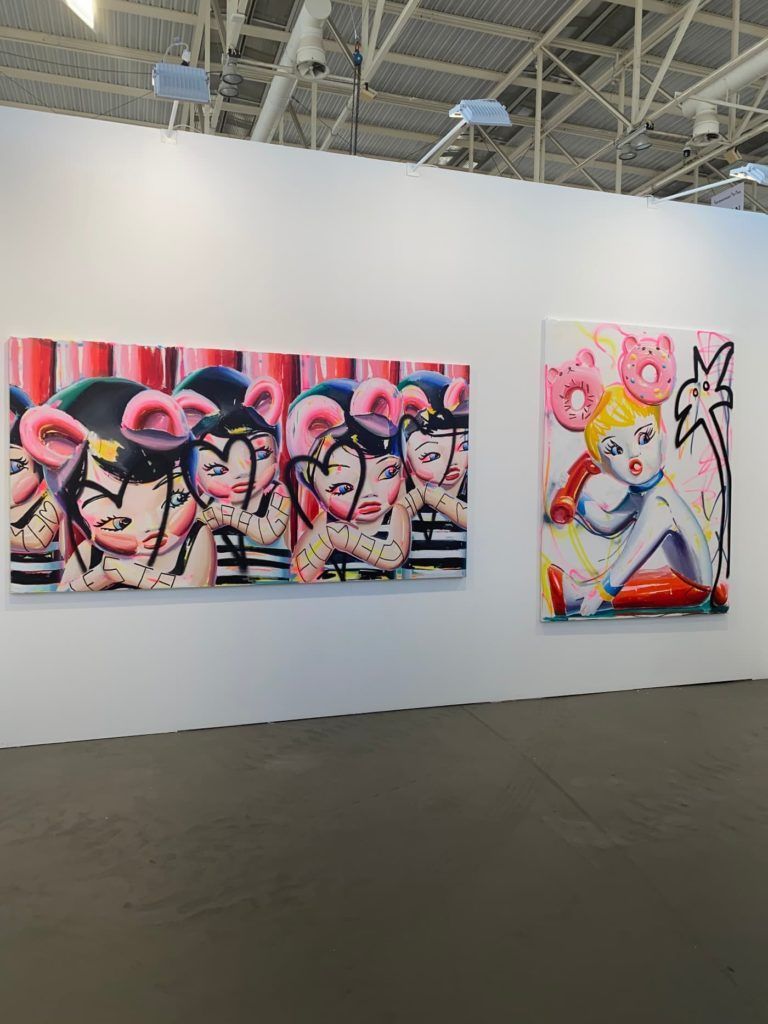 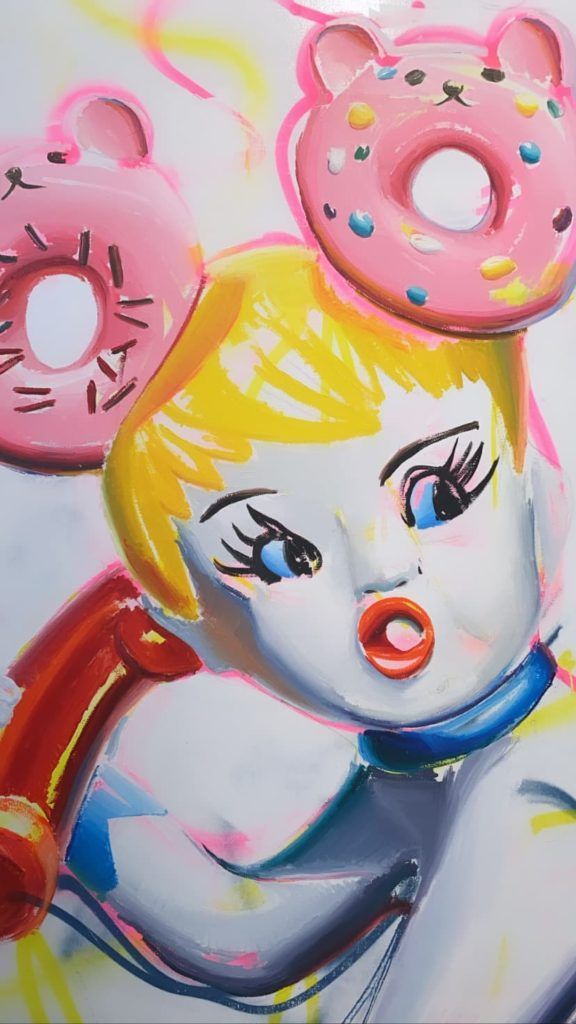 Ana is from Cadiz and has already appeared in one of our reels and to whom we have dedicated, along with 4 other super inspiring Spanish women, another of our blogs that you can read here.

This fair, despite being its first edition, has been a complete success! A kind of artistic hub is being created in the Balearic Islands, since it is the destination chosen by galleries such as Parra & Romero, which have opened a new headquarters in Ibiza, or the well-known international Hauser & Wirth, who have decided to open another gallery in Menorca. 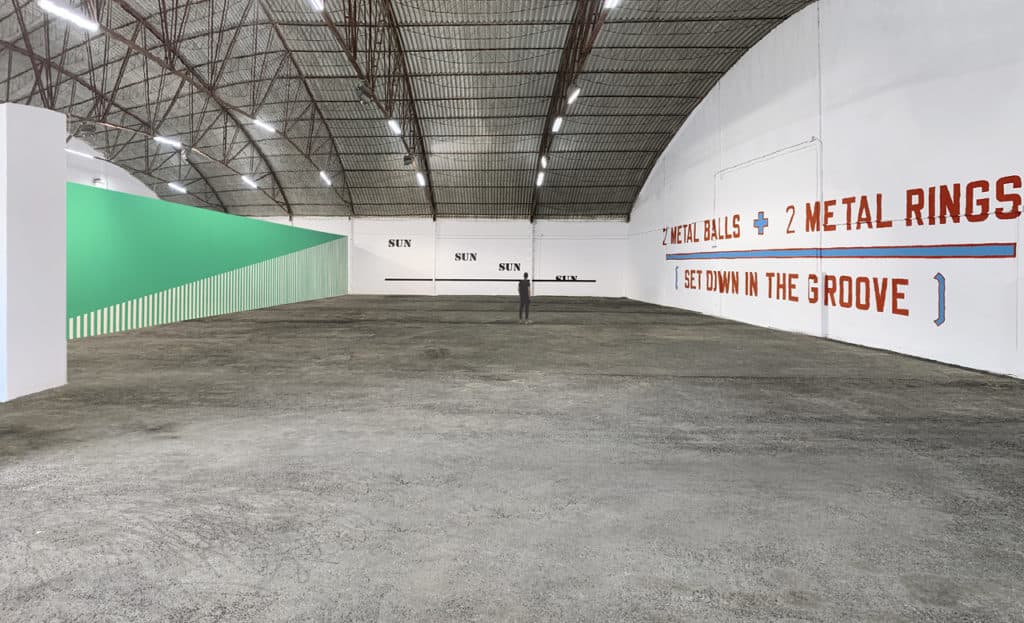 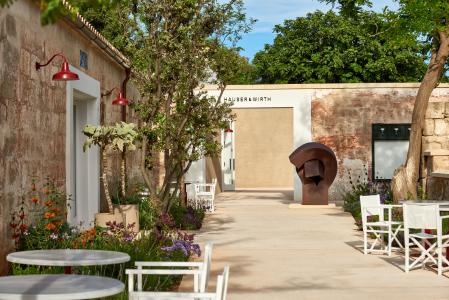 And speaking of Parra & Romero, the place chosen for its new opening is Santa Gertrudis de Fruitera, a beautiful town on the island of Ibiza full of little white houses, where in recent years people like designers Jonathan Anderson or Jil Sander have bought a house, and others have decided to visit it, such as the film director James Cameron. 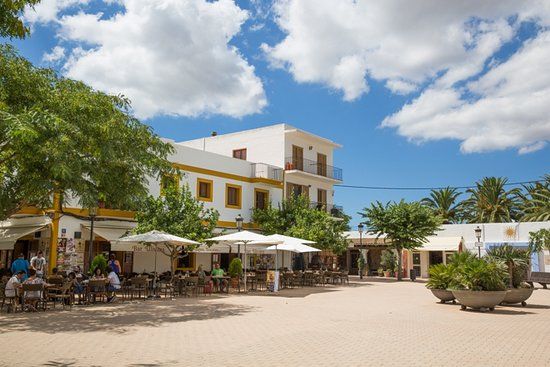 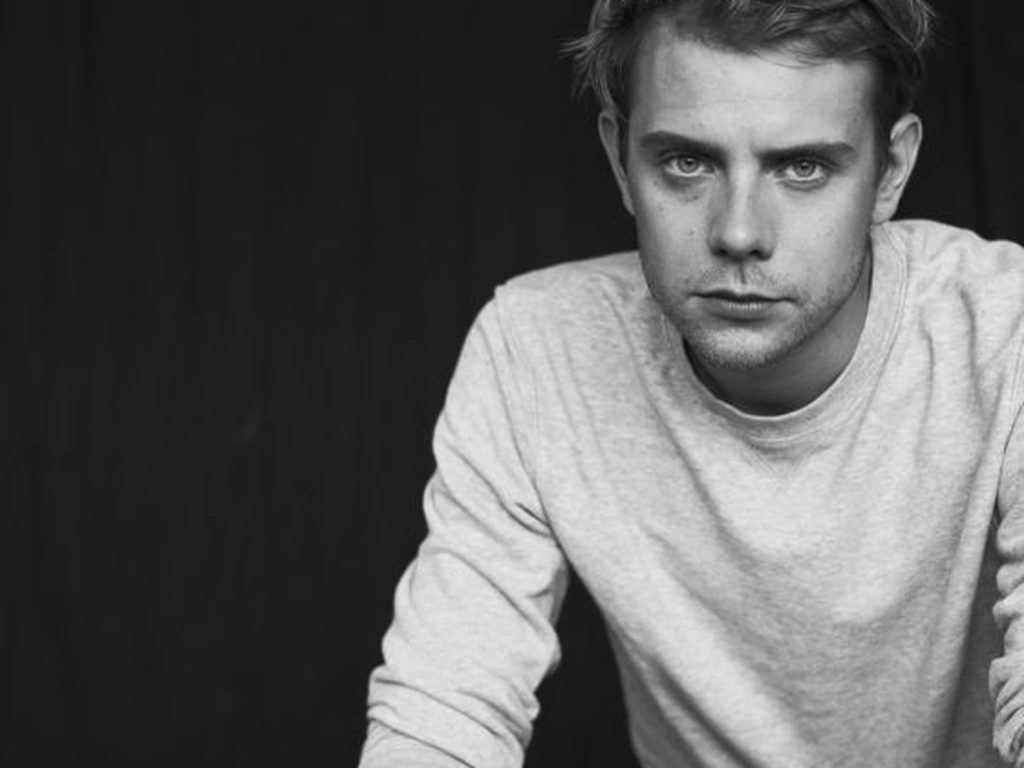 What do you think about fairs returning to the face-to-face field? As you can see, we were very eager to attend one!