The Most Innovative Digital Formats in Paris Fashion Week SS 21 A few days after the ending of fashion week, with the always-classy Paris as the last destination, the fashion industry ‘mood’ is difficult to measure.

On one hand, fashion firms and their creative teams have shown that, against all odds, their resilience and creativity can thrive even in the most challenging contexts. On the other hand, it is difficult to come to a conclusion as to what is the real role that the industry is or can be playing in moments of such uncertainty without falling into being insensitive.

While many designers opted for live shows, this week definitely proved that Paris is at the forefront of the future of fashion.

Below we share a selection of the most innovative formats of this edition:

Givenchy’s new creative director, Matthew M. Williams, unveiled his debut collection through a look book rather than a runway. Williams, moved away from the haute couture origins of the firm and opted for a subversive and utilitarian aesthetic for his garments.

Using ‘oversized’ silhouettes, leather and monochrome tones, the collection was flooded with accessories allusive to urban fashion such as rubber sandals, baseball caps, as well as unisex jewelry and bags.

Browne’s SS 2021 collection was shown in a short film set in the 2132 Lunar Games (think of a very, very elegant Olympics on the moon). The film documents the arrival of athletes dressed in all-white looks that include wide-brimmed hats and gold aviator glasses. 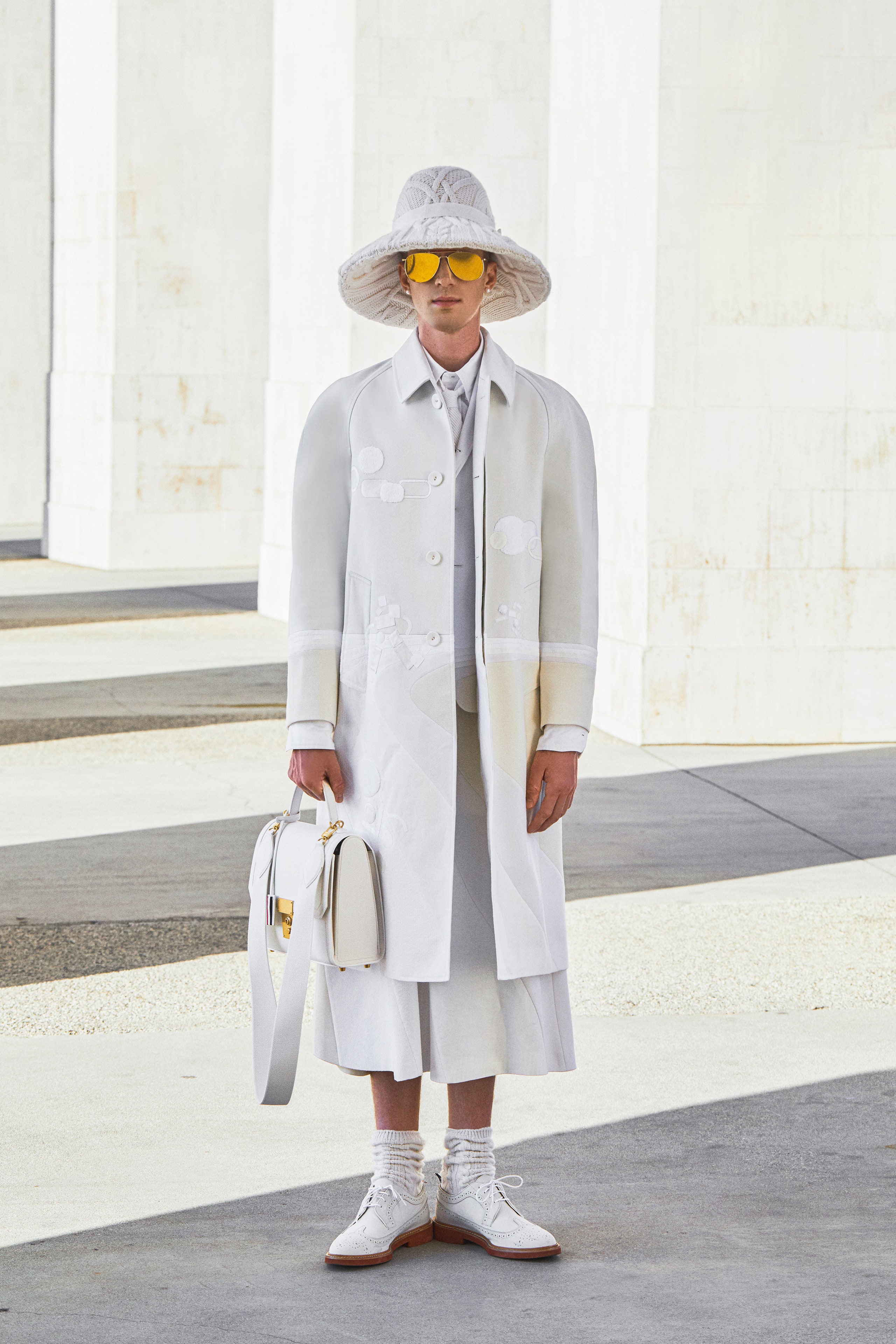 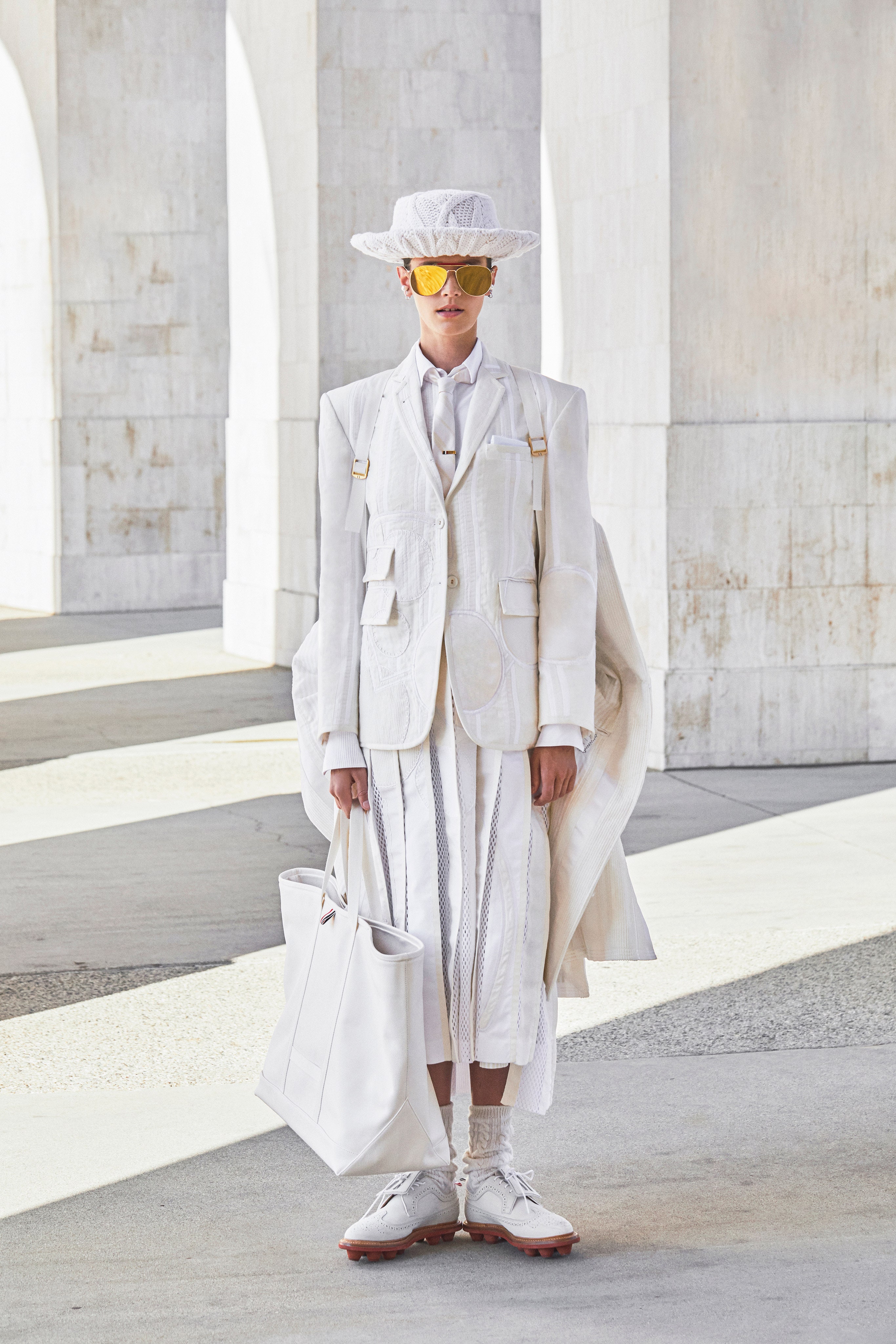 The collection follows the ‘oversized’ trend in the iconic and dramatic outfits that are now typical of the brand, as well as vests and sweaters made of wool, tweed and cashmere, and many geometrical ornaments.

The SS 21 collection of the iconic designer, well-known as one of the creators of the Punk movement, was shown through a short-film.

This Westwood collection is particularly special as it was designed by the designer’s husband Andreas Kronthaler, as an ode to essential (pre COVID-19) pieces. Even so, it still feels especially timely given the current state of the fashion industry. All the fabrics used in the collection are recycled, organic and FSC certified. 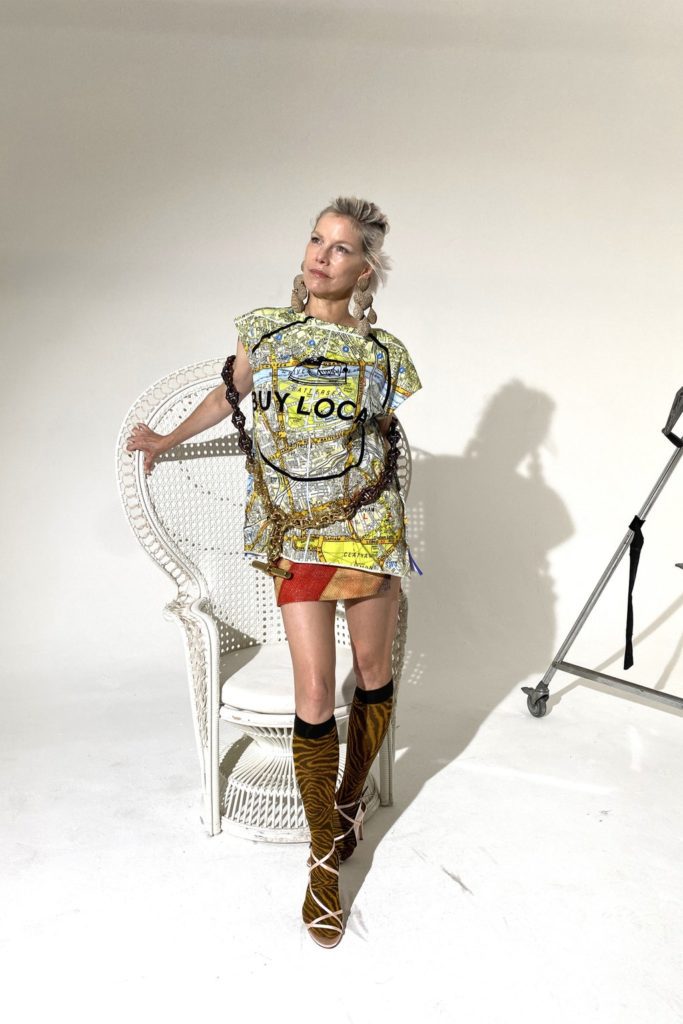 In the film, the very theatrical couple, Westwood and Kronthaler (rocking a mini-skirt), along with two models, recites poetry by William Shakespeare. This settlement served as a simplistic backdrop where viewers could focus on clothing: a skull-print T-shirt, an evening gown, and silk and floral dresses. 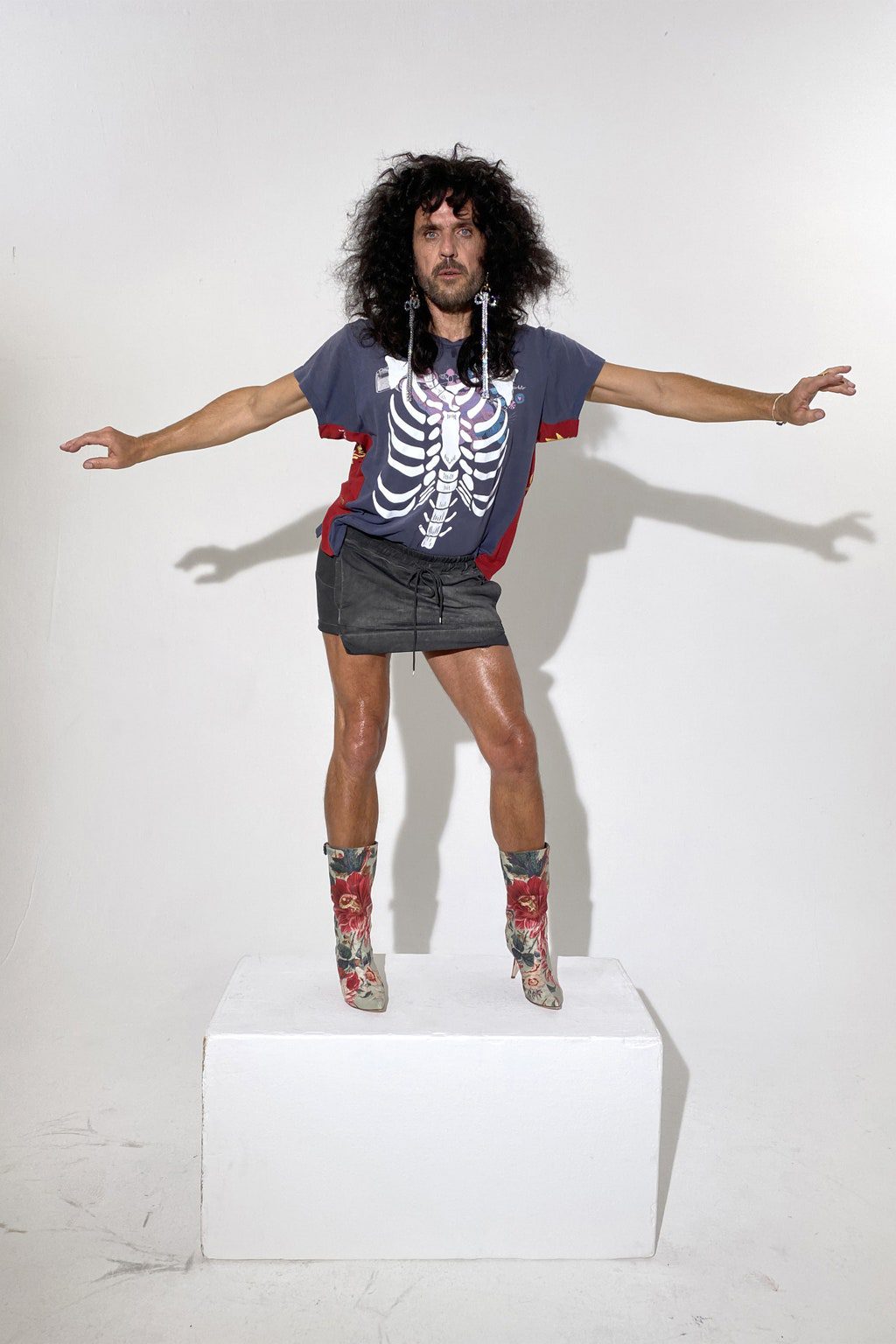 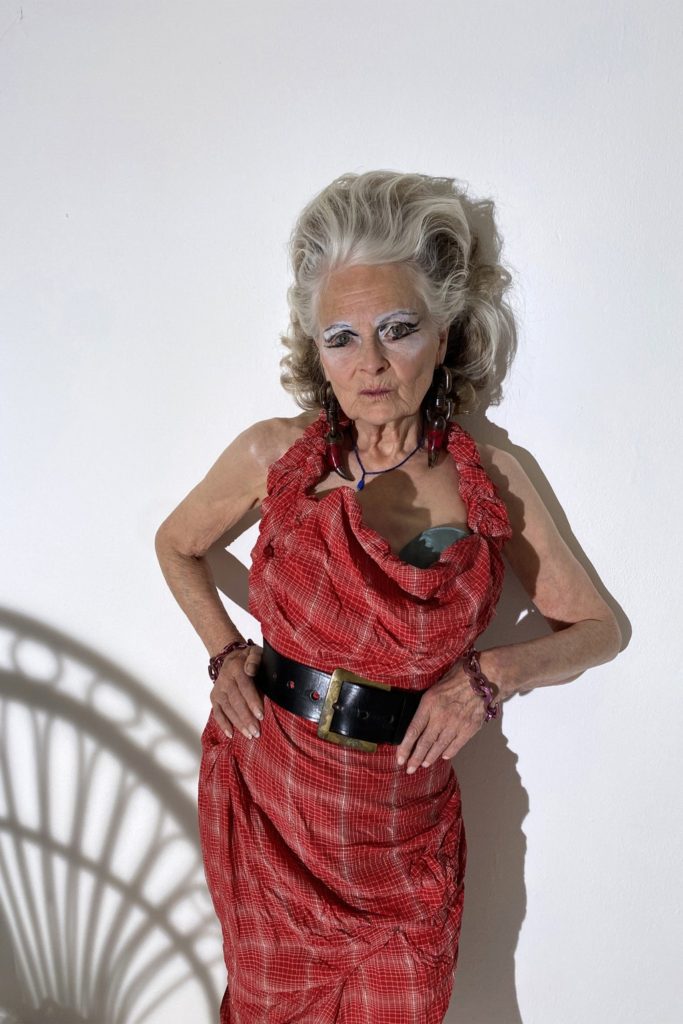 In recent years, Balenciaga has become known for its ingenious creation of fashion content under the creative direction of Demna Gvasalia.

This time, that reputation continues with a music video that shows the pre-collection of the Brand for SS 21.

The video shows, in particular, models in tracksuits, ‘oversized’ clothing, attires for being around the house and messages with pixel letters on the garments. Without a doubt, this approach is completely current and an ode to the online fashion weeks during the pandemic. As the epitome of haute couture, what is more anti-Paris Fashion Week than a tracksuit? However, nothing was more timely or identifiable than the models appearing with their mobiles.

Undoubtedly, the creative teams of all the firms participating on the most important weeks in the industry have worked hard, overcoming all kinds of obstacles and of course being more creative than ever, not only in their collections but also in their presentation formats, adapting not only to the new digital normality, but also to the comfortable and utilitarian style that consumers are demanding.